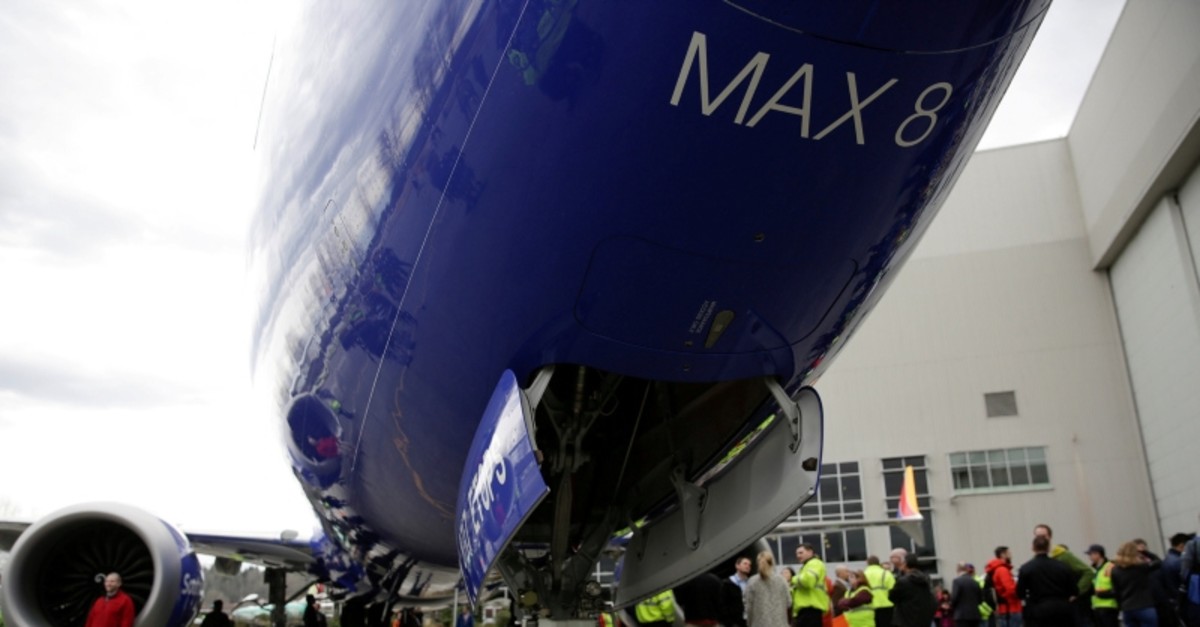 A fatal crash in Ethiopia on Sunday involving an updated version of Boeing Co's best-selling 737 is putting the spotlight back on the aircraft just five months after another deadly crash involving another brand-new model of the same type in Indonesia.

A Nairobi-bound Boeing 737 MAX 8 operated by Ethiopian Airlines crashed minutes after takeoff from Addis Adaba, killing all 157 on board. A similar model flown by Lion Air crashed off the coast of Indonesia in October, killing all 189 on board.

Officials and analysts said it was too early to tell if there was any direct connection between the two incidents.

Boeing's 737 is the world's most-sold passenger jet family and is considered one of the industry's most reliable. The MAX 8 is the latest version of the aircraft, which Boeing rolled out in 2017 as an update to the already redesigned 50-year-old 737.

By the end of January, Boeing had delivered 350 MAX jets out of the total order tally of 5,011 aircraft.

Dallas-based Southwest Airlines Co is the biggest operator of the MAX 8, with 31 aircraft, followed by American Airlines Group Inc and Air Canada with 24 each.

Southwest is in contact with Boeing and "remains confident in the safety and airworthiness of its fleet of more than 750 Boeing aircraft," spokesman Chris Mainz said in a statement.

American and Air Canada said they were closely monitoring the investigation.

A preliminary report into the Lion Air crash focused on airline maintenance and training and the technical response of a Boeing anti-stall system to a recently replaced sensor.

Boeing is working on a software patch, while insisting cockpit procedures were already in place to deal with problems that the Lion Air jet experienced.

Aviation analyst Scott Hamilton cautioned against drawing comparisons between the two crashes, especially before the black box recorders are recovered.

Ethiopian has a strong reputation and good safety record, he said in a blog post.

Boeing is already facing a string of lawsuits in the United States over the Lion Air crash, including five cases in U.S. federal court in Illinois where Boeing has its Chicago headquarters.

The 737 MAX 8 uses LEAP-1B engines made by CFM International, a joint venture of General Electric Co and Safran SA.