EU should have own aircraft carrier, Germany's Merkel says 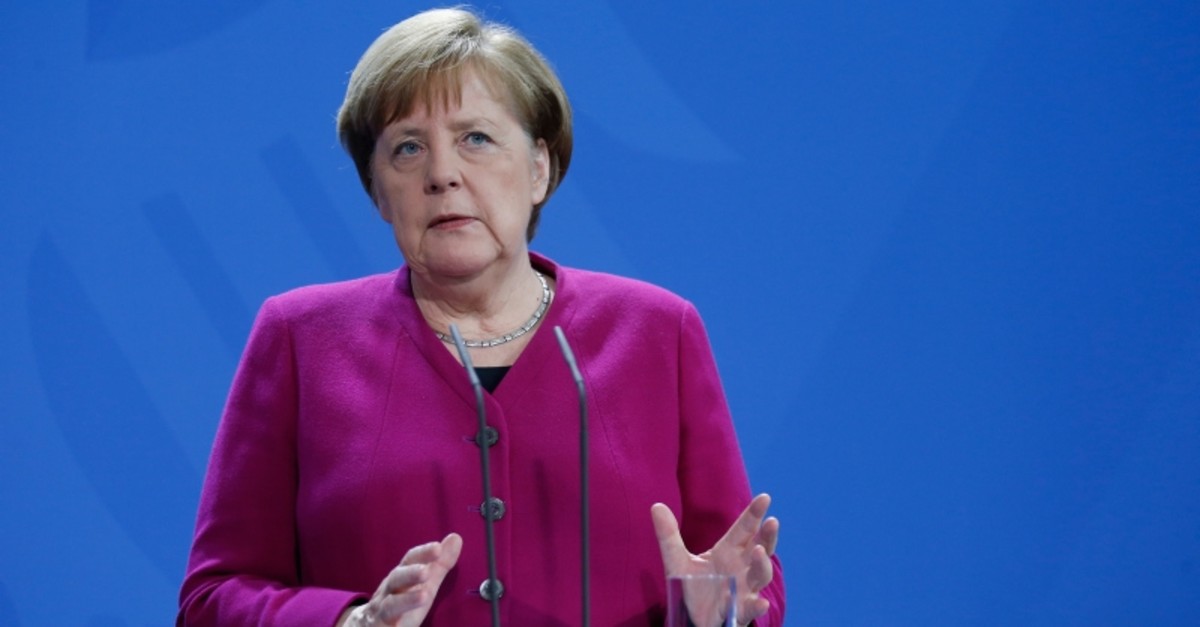 Speaking at a joint news conference with Latvian Prime Minister Krisjanis Karins, Merkel underlined the need for the EU to boost its defense capabilities but also argued that these efforts were not against NATO.

"Of course we have a clear commitment to NATO," Merkel stressed, adding that Germany's intention was "in no way" to replace NATO but to further strengthen partnership with the NATO allies.

Asked about a recent proposal by her Christian Democrat Party (CDU) to build a common European aircraft, Merkel said she supported this proposal.

"The aircraft carrier… I think that it's good," she said and added that she was ready for working on this proposal.

CDU party leader Annegret Kramp-Karrenbauer raised the idea of building a common European aircraft carrier in an op-ed she wrote for the weekly Welt am Sonntag on the future of the EU.

"Germany and France are already working together on the project of a European future combat aircraft, and other nations are invited to participate," she said.

"The next step could be to start on the symbolic project of building a common European aircraft carrier to express the global role of the European Union as a power ensuring security and peace," she added.

EU heavyweights Germany and France signed a treaty in January to deepen political, economic and defense cooperation between the two countries, and expressed their desire for the creation of an EU army, to make the 28-member bloc a strong global actor.