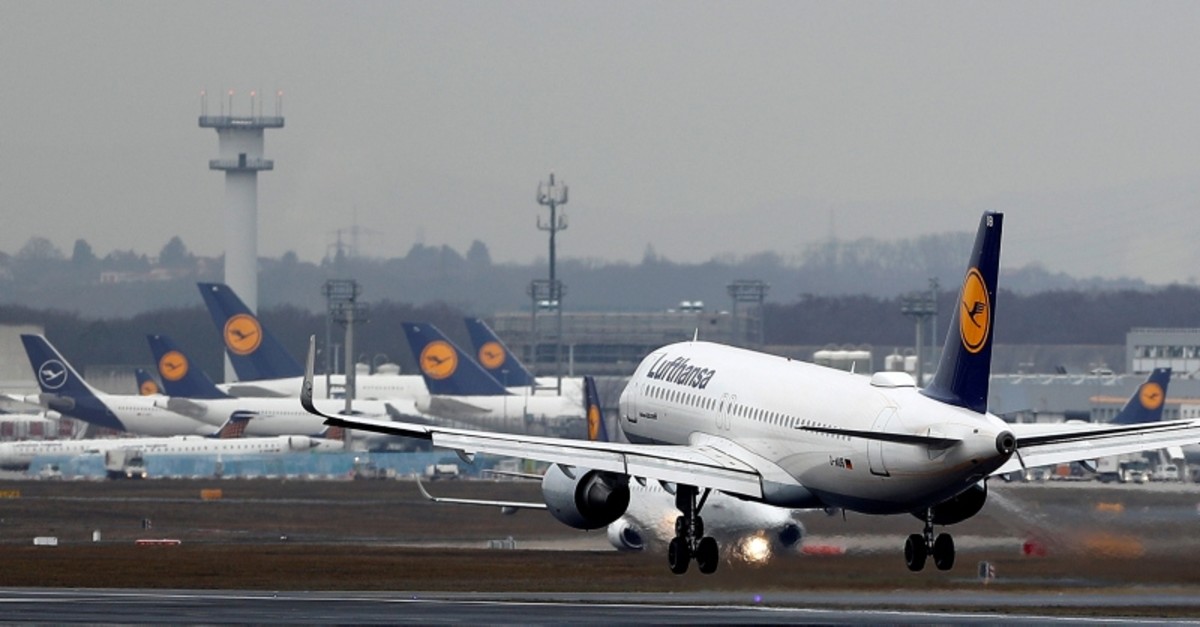 Germany's Lufthansa says it is ordering dozens of new Boeing 787 and Airbus A350 long-haul jets, and will sell six of its Airbus A380 superjumbo aircraft in the coming years.

Germany's biggest airline said its supervisory board on Wednesday approved the purchase of 20 Boeing 787-9 planes and 20 Airbus A350-900s. The new planes will be delivered from late 2022 to 2027.

Though it didn't disclose the purchase price, Lufthansa said it negotiated a "significant" reduction on the $12 billion list price.

CEO Carsten Spohr said "by replacing four-engine planes with new models, we are laying a sustainable foundation for our future."

The company said it plans to sell six of its 14 A380 planes to Airbus, with the planes leaving Lufthansa in 2022 and 2023. The price wasn't disclosed.

Airbus said last month it would stop manufacturing the A380 in 2021 for lack of orders, as the monster aircraft designed to ferry huge numbers of passengers between major hubs is displaced by smaller, more flexible planes.

Chief executive Carsten Spohr said the purchase of the new twin-engined fleet meant "laying a sustainable foundation for our future" with cheaper to run and less polluting jets.

Fuel consumption by the new planes would be "on average" 25 percent lower per passenger and 100 kilometres flown, Lufthansa said.

Bosses have yet to decide whether the group's new aircraft, set for delivery between 2022 to 2027, will sport the flagship airline's blue-and-white livery or be deployed for other carriers in the group like Swiss or Austrian.