No basis to ground Boeing 737 MAX: US aviation regulator 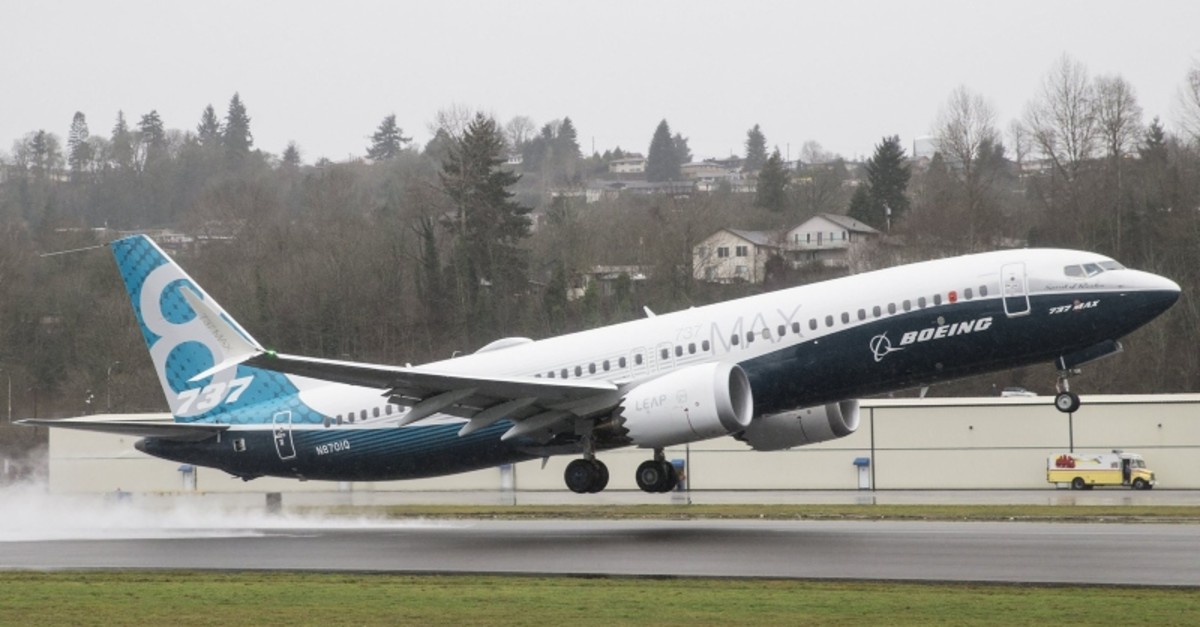 The review "provides no basis to order grounding the aircraft," the F.A.A. added.

The administration also said that it will not ground the aircraft "based on current review of all available data."

Meanwhile, dozens of countries on Tuesday joined a rapidly growing number of countries grounding or closing airspace to 737 MAX airplanes as a global team of investigators began looking for parallels between the Ethiopian Airlines disaster with a similar crash just five months ago.

Pressure grew on the United States to take action over the 737 Max 8 as Asian, Middle Eastern and European nations and carriers gave in to the concerns. Some cited customers frightened by the sight of Sunday's crash in clear weather that killed all 157 people on board.