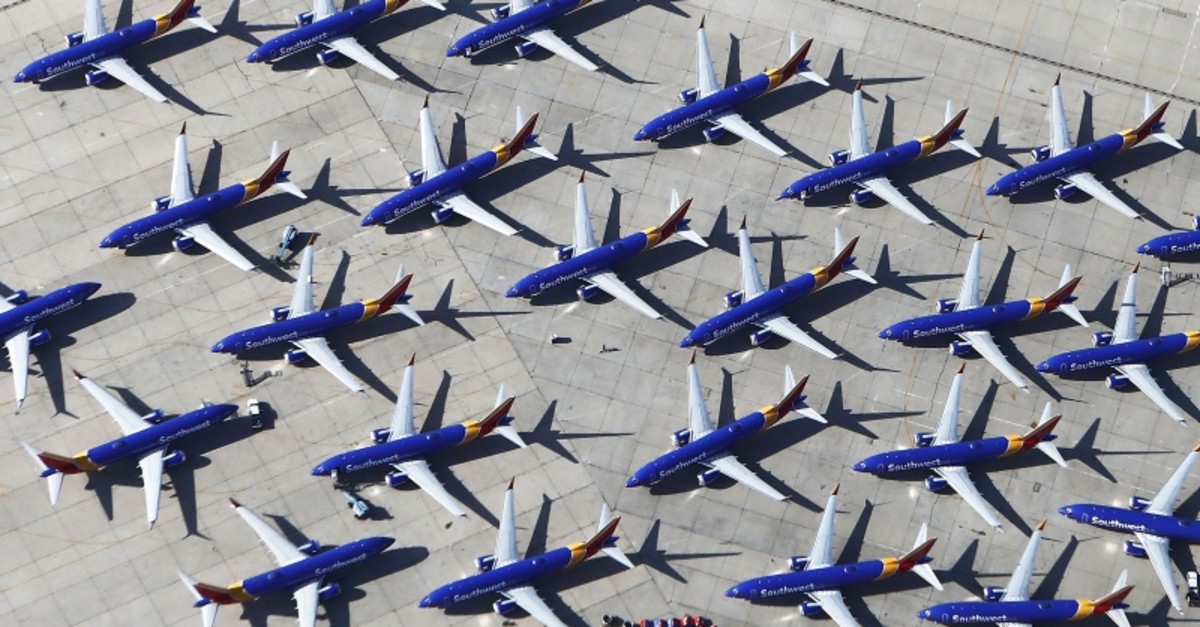 Boeing needs to undertake additional work on its proposed fix to the 737 Max before it can be submitted for U.S. review, a Federal Aviation Administration official said Monday.

The FAA, signaling Boeing's proposed changes to the anti-stall system after two deadly crashes are still not adequate, expects Boeing to submit the plan "over the coming weeks" following more work, an agency spokesman said.

Boeing was expected to complete the work last week, but FAA says the company needs more time to make sure it has identified and addressed all issues.

"The FAA will not approve the software for installation until the agency is satisfied with the submission," an agency spokesman said.

The FAA says once it gets Boeing's completed proposal, it will conduct a rigorous safety review.

The planes have been grounded around the world since mid-March.

Boeing is making changes in an automated system that is designed to prevent the plane's nose from rising, which can lead to a dangerous aerodynamic stall. Max crashes in Indonesia and Ethiopia killed 346 people.