Boeing to reduce 737 production in wake of Max crashes 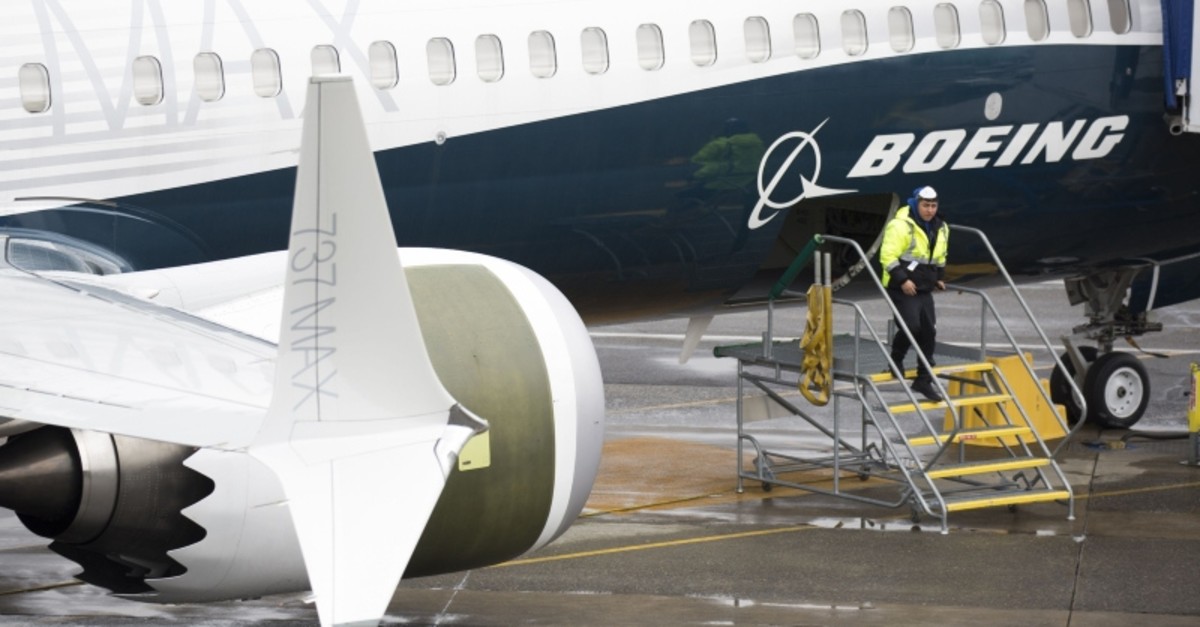 Boeing Co plans to cut the rate of its 737 production to 42 airplanes per month from 52 as it works to manage the grounding of its Max aircraft in the wake of two deadly crashes, Chief Executive Officer Dennis Muilenburg said in a statement on Friday.

Muilenburg said the company now knows that a chain of events caused Lion Air and Ethiopian Airlines accidents, with erroneous activation of so-called MCAS anti-stall software "a common link" between the two.

The company continues to make progress on a 737 Max software update to prevent "accidents like these from ever happening again," he said.

"We now know that the recent Lion Air Flight 610 and Ethiopian Airlines Flight 302 accidents were caused by a chain of events, with a common chain link being erroneous activation of the aircraft's MCAS function," the company also said.

The chief executive of Boeing, Dennis Muilenburg, apologized on Thursday for the two crashes and vowed that software fixes to the auto-pilot will make the company's planes safer.