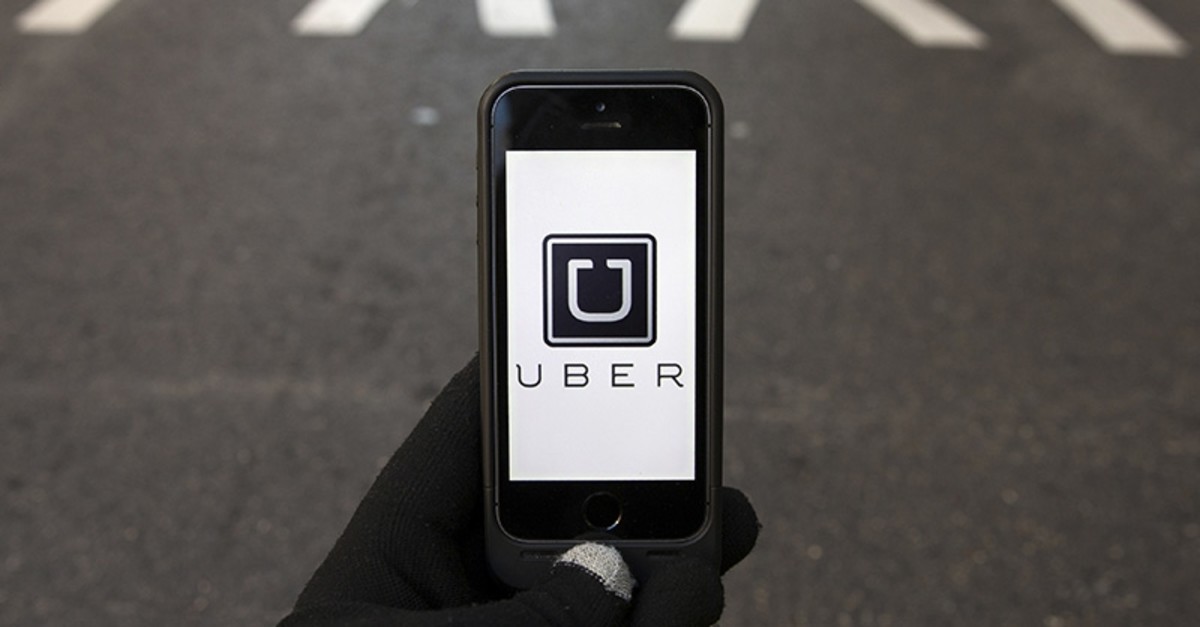 Popular ridesharing app Uber will downsize its Uber XL services in Turkey, the company said in a statement on Tuesday, amid ongoing legal clashes with taxi driver unions and local authorities in Istanbul.

"Uber is committed to providing services in Turkey," the company said, adding that they want to work with local partners to find new solutions.

"Uber wants to be a long term partner to Turkey. Unfortunately, the current framework makes it very difficult for ridesharing platforms to offer a reliable service and we expect reduced availability for UberXL in the coming weeks. We are working hard to support our partners, and will continue to offer our Taxi and Turquoise Taxi products to serve the needs of Istanbul tourists and residents. We are committed to Turkey and want to work with all local stakeholders to build new ways for Turkish cities to enjoy the benefits of modern technologies like Uber," the company said in a statement addressed to Daily Sabah.

A lawsuit launched by taxi driver associations aiming to ban Uber in Turkey alleging that the company avoids taxes and does not hold necessary licenses is ongoing. Law enforcement units currently issue administrative fines for Uber drivers for unauthorized passenger transportation and bar their vehicles from traffic, until they are returned to their owners through court rulings or their administrative fines are paid.

If an Uber vehicle is caught by the police they face a fine of 50 points and TL 3,006. In the face of this tightly implemented regulation and mounting fines, which are paid by Uber, the company has decided to downsize its XL services in Turkey.

Metin Magriso – the chairman of Licensed Transporters Association (LITAŞ), which brings together the drivers of "VIP" vehicles serving in various sectors such as tourism, health and sports – said Tuesday that they expect the government to draw a legal framework for their business.

Taxi driver associations express that such behavior applies to a small portion of taxi drivers or drivers of so-called "pirate taxis." They also call for reform in the sector, tighter regulations for the selection of drivers and a gradual transition of taxi plates to experienced drivers instead of plate holders employing others as drivers.