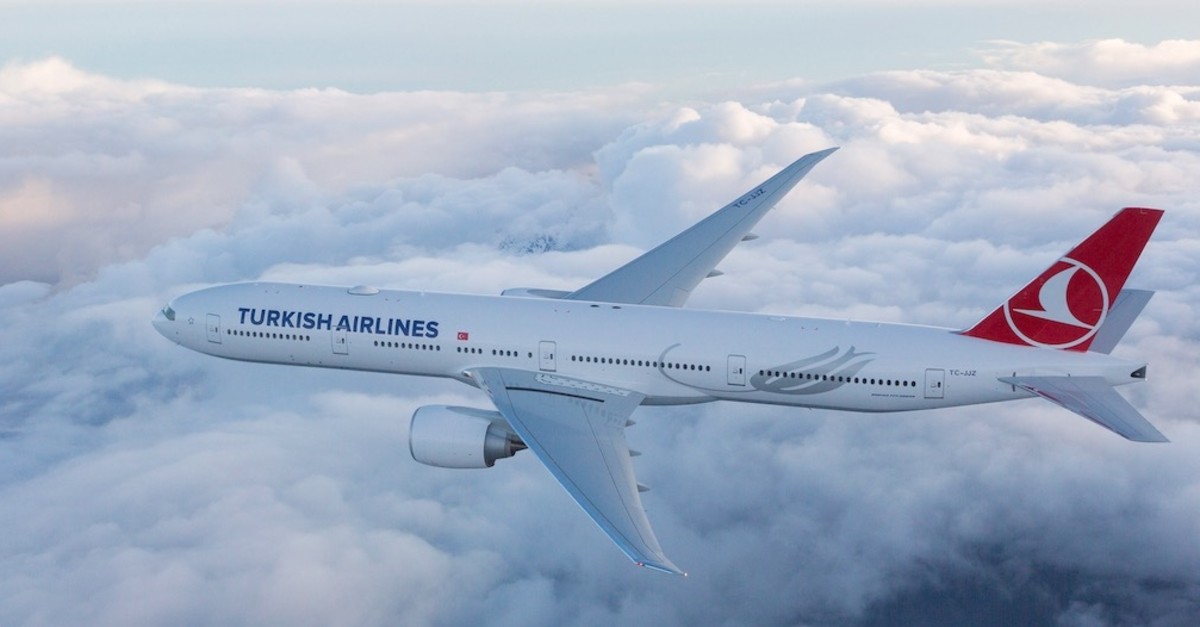 "Ties between Ankara and Baku will be further strengthened. Direct flights will bring us closer to each other," Özoral said.

Turkish Airlines, founded in 1933 with a fleet of five aircraft, currently has a fleet of 335 aircraft (passenger and cargo) and flies to 308 destinations in 124 countries – 49 domestic and 259 international. The carrier served 75.2 million passengers last year. The total number of passengers the company flew was up 10 percent year-on-year in 2018. It aimed to carry up to 74 million passengers in 2018 and the goal for this year is to carry 80 million passengers.