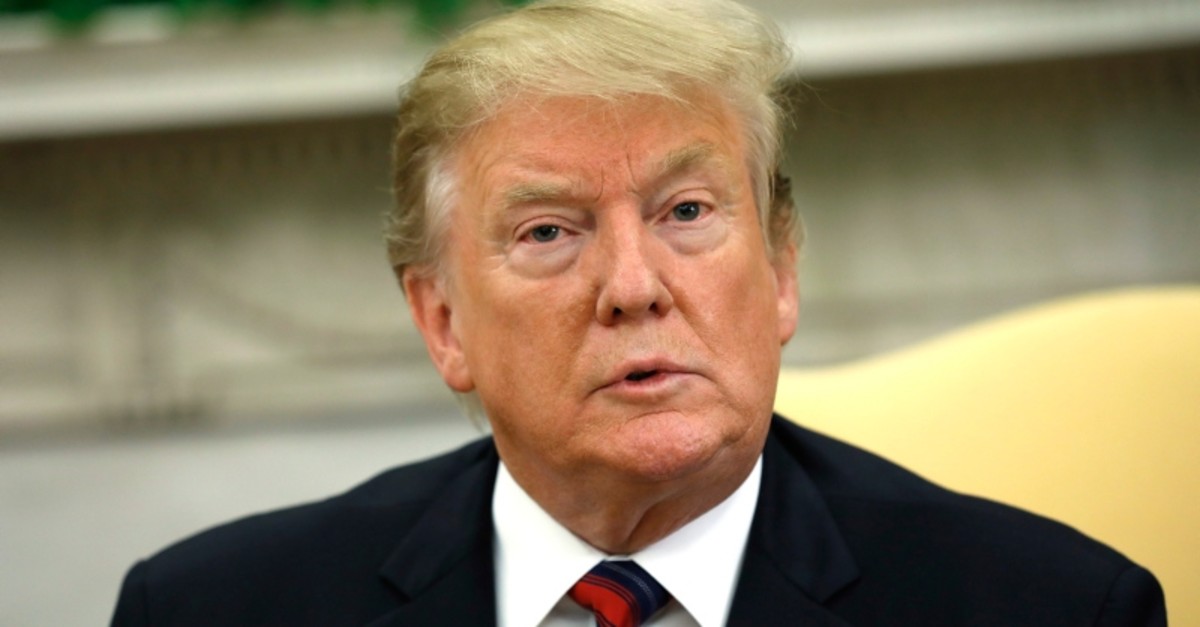 U.S. President Donald Trump reported more than $1 billion in losses what let him avoid paying federal income taxes, according to a report by The New York Times that cited the president's tax returns from three decades ago.

The Times revealed Internal Revenue Service data records between 1985 - 1994 showing a reported loss of $1.17 billion, an amount that allowed him to avoid paying income taxes for eight years out of the ten-year-period.

The financial information predates the tax period Democrats in Congress are calling into question but it gives insight into the president's former business tactics.

From 1986 to 1988, the president made $57 million by posing as a "corporate raider." He had a tactic of buying up different companies' stock, then announced he was about to become the company's majority shareholder before selling all of the shares he bought once the stock shot up in value.

While this tactic was previously reported, the newspaper report published Tuesday showed Trump lost the majority of the gains he had made during that period.

Trump has touted himself as an ardent philanthropist, however, the period showed no charitable donations on record.

According to The Times, the president reported losses of more than $250 million in 1990 and 1991, more than double that of any other high-income individual taxpayer.

The newspaper added that the trend continued through the rest of the decade, with Trump losing "more money than nearly any other individual American taxpayer."

Trump criticized the report, saying that reporting losses was common among real estate developers at the time.

"You always wanted to show losses for tax purposes....almost all real estate developers did - and often re-negotiate with banks, it was sport. Additionally, the very old information put out is a highly inaccurate Fake News hit job!" Trump tweeted Wednesday.