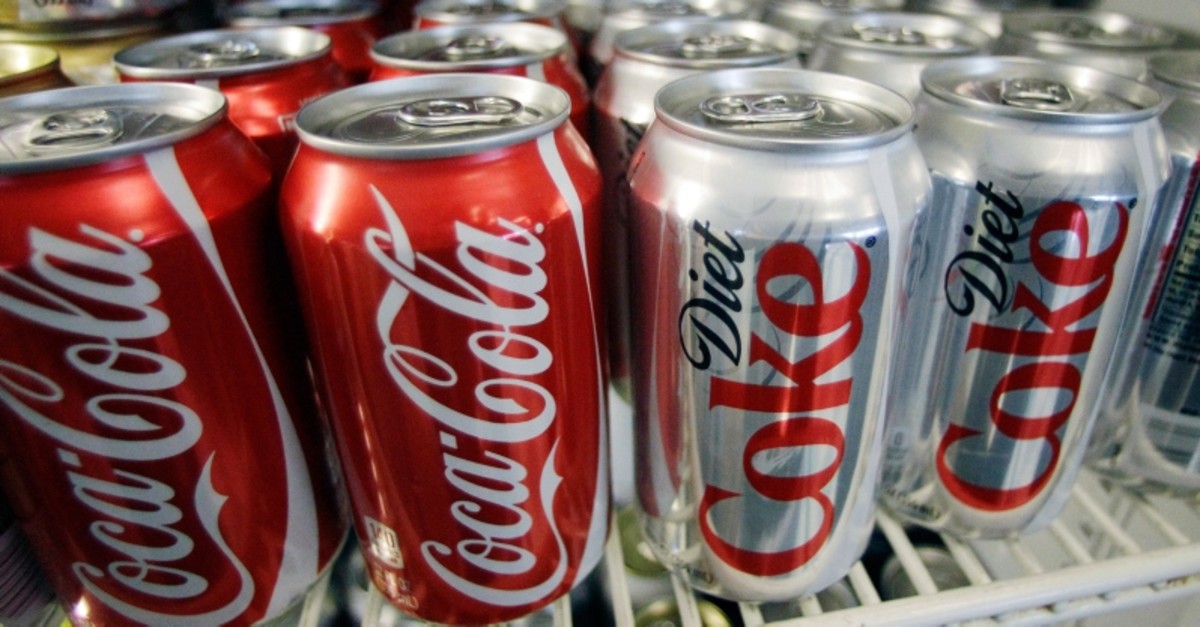 Coca-Cola Norway on Friday debuted a special edition of its classic fizzy beverage to commemorate the Muslim holy month of Ramadan, adding the Islamic crescent moon symbol to its logo for the first time in the Scandinavian country.

Coca-Cola has a long tradition of Christmas editions of Coke in Norway, and this year, the company says it wanted to celebrate Ramadan with Muslims in Norway.

"In Muslim countries we have a long history of observing Ramadan, just like we in this country have a tradition with Christmas campaigns. Now we want for the first time in Norway to celebrate Ramadan together with Norwegian Muslims," Johanna Kosanovic, marketing head at Coca-Cola Norway, told the Dagbladet newspaper.

"We want to show our clear commitment to diversity, and how important it is for society," Kosanovic said.

The decision by Coca-Cola drew criticism from some who expressed anti-Muslim and anti-immigrant responses, even calling for a boycott of the brand, but other Norwegians praised Coca-Cola's message supporting diversity in the majority-Christian country.

"We can look at it as part of equal treatment. And then we can also hope that it raises both curiosity and awareness," Almanea told Dagbladet.

She argued the Ramadan special was "only natural," given Coca-Cola's longtime Christmas campaigns.

Nina Marianne Iversen, a marketing and branding professor at the Norwegian Business School (BI), noted that the Ramadan logo, while certainly being a bold message of inclusivity, is at its heart an ad campaign.

She said the campaign is aimed at fasting Muslims, to remind them when they take their first drink after sunset, "Cola is waiting."

Norway has a fast-growing Muslim community, which now makes up 5.7% of the population of 5.2 million.

But she also praised Coca-Cola for being "tough" enough to risk putting out the campaign, which she said challenged those with anti-Muslim views.

"Such a move can also be risky because it connects such an established brand to something that can provoke negative associations and stereotypes in many. They are tough who do this," Iversen told Dagbladet.

"They challenge the establishment and those skeptical of Islam," she said.

"We believe most share our values, such as the importance of community and joy. So we understand that not everyone will like us to take an active stand for cultural inclusion. It's OK," Kosanovic told Dagbladet.