Turkey earns over $570M in hazelnut exports in first 4 months 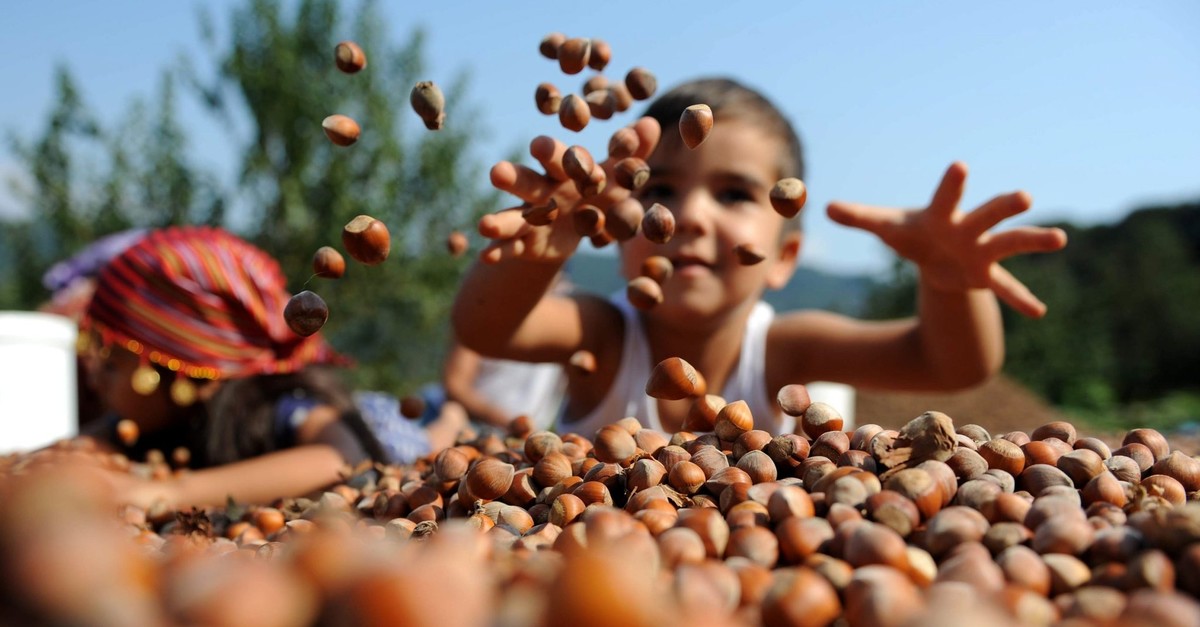 Turkey exported around 93,437 tons of hazelnuts abroad in the first four months of this year, generating around $570.18 million in revenue, according to the Eastern Black Sea Exporters' Association (DKİB).

Compared to the same period last year, hazelnut exports increased by 4 percent in quantity and 2 percent in amount.Italy was the top market for Turkish hazelnuts with $149 million in this period, followed by Germany with $105 million and France with $51.4 million.

Trabzon alone shouldered 49 percent of the hazelnut exports in this period, 45,040 tons of hazelnuts, corresponding to $278.3 million, were sold from the city to 54 countries.

Commenting on the export figures, DKİB Deputy Chairman Ahmet Hamdi Gürdoğan said the sales of hazelnuts from Turkey to Italy increased by 43 percent in the said period, while Trabzon's hazelnut exports surged by 27 percent in quantity and 26 percent in amount.

Turkey, the world's largest hazelnut exporter, earned $1.78 billion with nearly 287,000 tons of hazelnut exports last season, from September 2017 to the end of August 2018. The export volume saw a 21.6 percent jump in the same period from a year earlier. Around 75 percent of Turkey's hazelnut exports in said season were made to EU countries, amounting to around $1.3 billion.