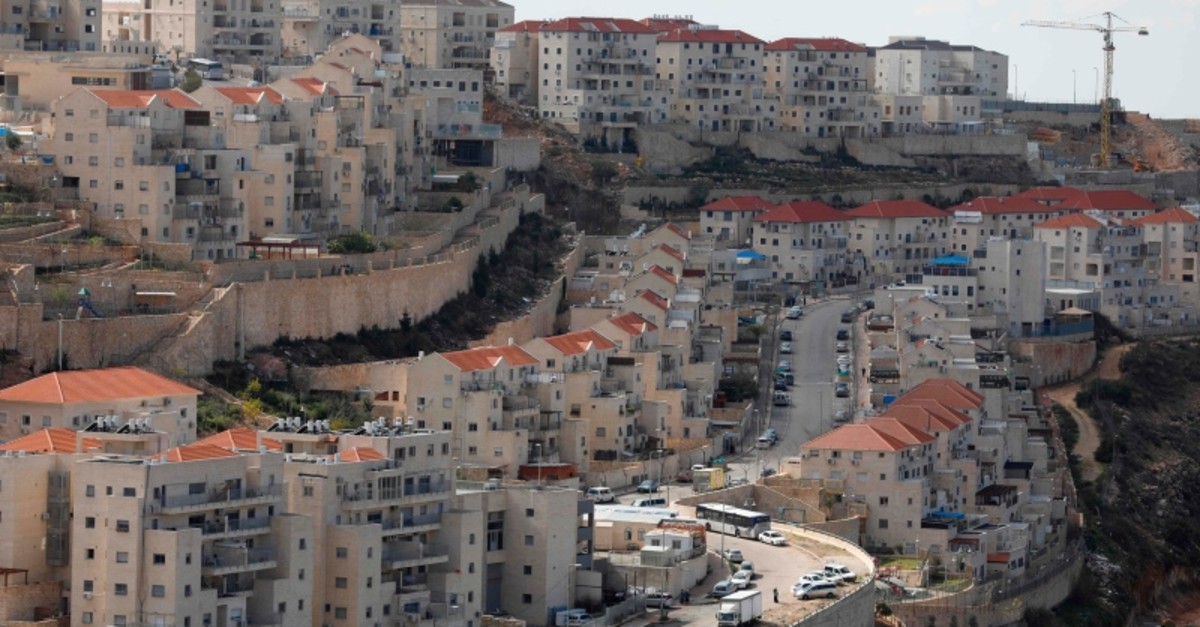 Campaigners called on supporters of the Palestinian cause to at least temporarily deactivate their Airbnb accounts on Wednesday to protest its listings in settlements in the occupied West Bank.

After Israeli pressure, the company last month reversed course and scrapped plans to ban homes in settlements from listing on the site.

The decision has led to fresh anger from groups opposed to the settlements, which are considered illegal under international law.

A range of organizations including Jewish Voice for Peace and the Palestine Institute for Public Diplomacy have backed a call for an at least temporary deactivation, with organizers saying thousands had pledged to do so.

"Ultimately we would like Airbnb to reverse its decision but we know that won't be easy," Salem Barahmeh, executive director of PIPD, told AFP.

"But I think what we ultimately want to do is end this culture of impunity where international companies are allowed to be complicit in supporting war crimes and Israeli settlements that have been responsible for displacing Palestinians."

Airbnb declined to comment, pointing instead to its statement from the April reversal.

That statement says that while the company will not ban settlement homes it will give all profits from those listings to charities.

Campaigners say this does not stop the settlers from making profits.

Around 400,000 Israelis live in settlements that dot the West Bank and range in size from tiny hamlets to large towns, in addition to 200,000 living in settlements in annexed east Jerusalem.

Settlements are built on land the Palestinians see as part of their future state.

The date of the protest coincides with the Palestinian commemoration of what they call the Nakba, or catastrophe, when hundreds of thousands of Palestinians fled or were expelled from their land in the war surrounding the creation of Israel.