US halves tariffs on imports of Turkish steel 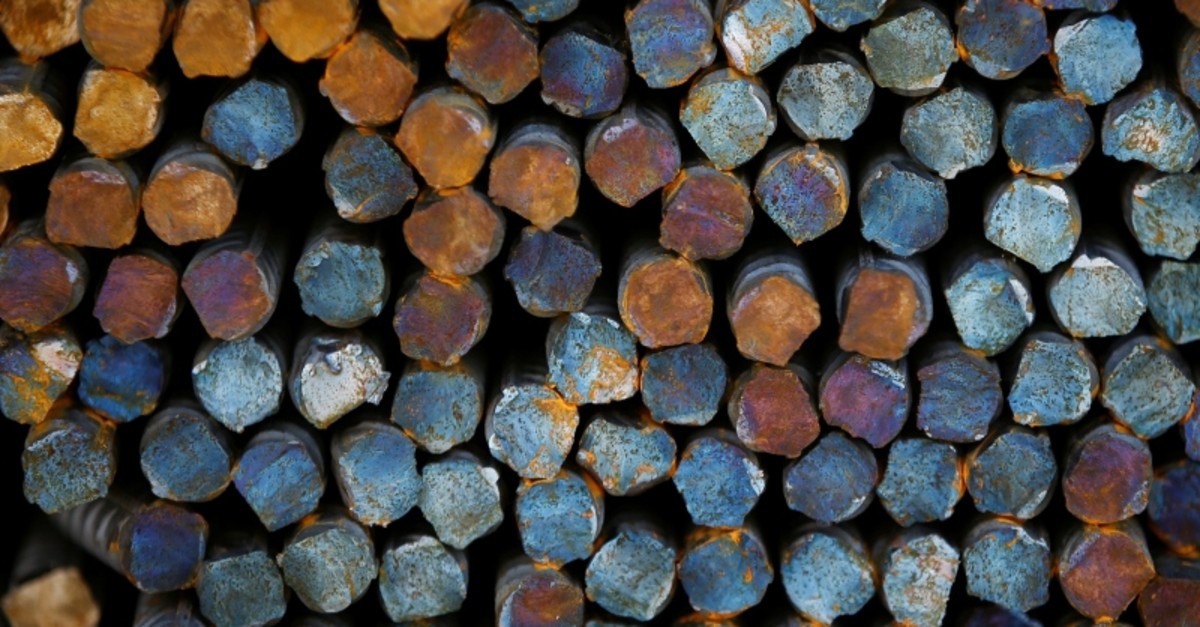 That will put tariffs at the level they were at before the president decided to double them last August amid tensions over a since-freed American pastor who was detained in Turkey.

During that time, the U.S. and Turkey imposed reciprocal tariffs on a number of goods, including Turkish steel and aluminum.

Trump said in his proclamation that imports of steel products from Turkey declined 48% in 2018, "with the result that the domestic industry's capacity utilization has improved at this point to approximately the target level recommended" by Commerce Secretary Wilbur Ross.

That level, Trump said, "will improve the financial viability" of the U.S. steel industry in the long term.

"Given these improvements, I have determined that it is necessary and appropriate to remove the higher tariff on steel imports from Turkey," Trump said.

His proclamation said that maintaining the 25% tariffs remains "necessary," however.

Commenting on the move, Trade Minister Ruhsar Pekcan said that the decision to reduce tariffs was "a positive development", and Ankara's expectation was for all obstacles against bilateral trade to be lifted.

The White House also said it will terminate Turkey's preferential trade treatment that allowed some exports to enter the country duty free.

The U.S. said it was appropriate to terminate Turkey's eligibility to participate in the Generalized System of Preferences (GSP) program, based on its level of economic development.

The U.S. Trade Representative (USTR) in early March said Turkey was no longer eligible to participate because it "is sufficiently economically developed." It had begun reviewing the NATO ally's status in the program last August when the two countries were embroiled in a diplomatic row.

But Ankara had been hopeful that Washington would not go ahead with the decision, saying it would be against the $75 billion target for mutual trade laid out by President Donald Trump and President Tayyip Erdoğan.

Trump's decisions will be effective Friday.