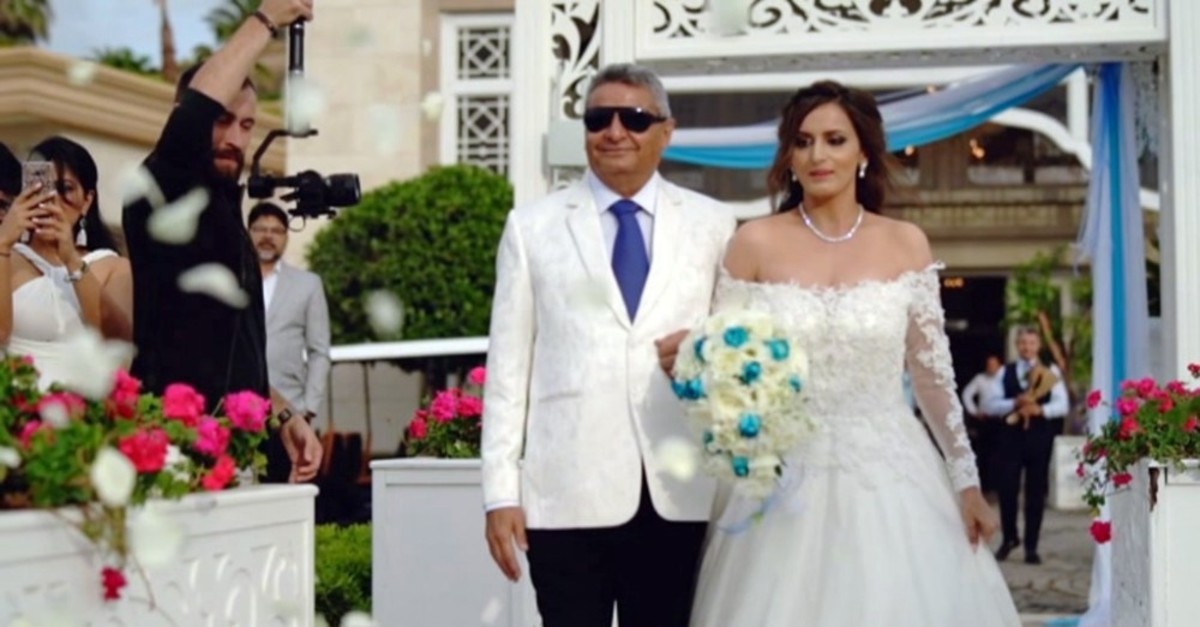 The Aegean resort town of Bodrum in Muğla province hosted another lavish Indian wedding in which Suraj Gidwani, a son of one of the wealthiest Indian families, got married. The three-day luxury wedding was held in accordance with Hindu traditions. About 300 guests were reported to have arrived via private planes in Bodrum to attend the wedding, for which around $2 million was spent. Approximately 60 personnel, who came from India, served guests at the event that took place on May 10-13. It was also reported that a team of chefs was brought from India to prepare and serve Indian dishes during the ceremony. Suraj and his family arrived first at the wedding. Unlike other Indian weddings, the groom chose to ride a horse while going to the Mehndi, also known as henna, ceremony, in which professional artists apply henna to the hands of the women.

Indian wedding tradition calls for a Mehndi ceremony to be held the night before the wedding as a way of wishing the bride good health and prosperity as she makes her journey on to marriage.

Groom Gidwani and bride Bhavna Gidwani got married in a ceremony that lasted for about two hours and was attended by their families, relatives and clergymen that arrived from India.

Participants' wedding staff members that arrived in Bodrum via private planes were transported by three trucks. It was also said that Indian family preferred to close the entire 5-star hotel; some 50 VIP vehicles were rented to transfer participants.

Turkish resort cities and towns like Bodrum and Antalya have hosted a dozen splendid Indian wedding ceremonies in the last few years, and it seems that this season will see more magnificent Indian-style weddings. Wedding organizers recently indicated that just in Muğla they expect the number of Indian weddings to increase 300 percent throughout this year and the same increase is expected in the number of Indian tourists.

India, one of the world's two countries with a population of more than 1 billion, ranks second for group events after the U.S. and first in wedding tourism.

Turkey, which aims to get a share of the $60 billion Indian wedding industry, has made serious progress in the last two years via efforts of local tourism companies.