Poland: An ambitious player making a name in the cosmetics industry 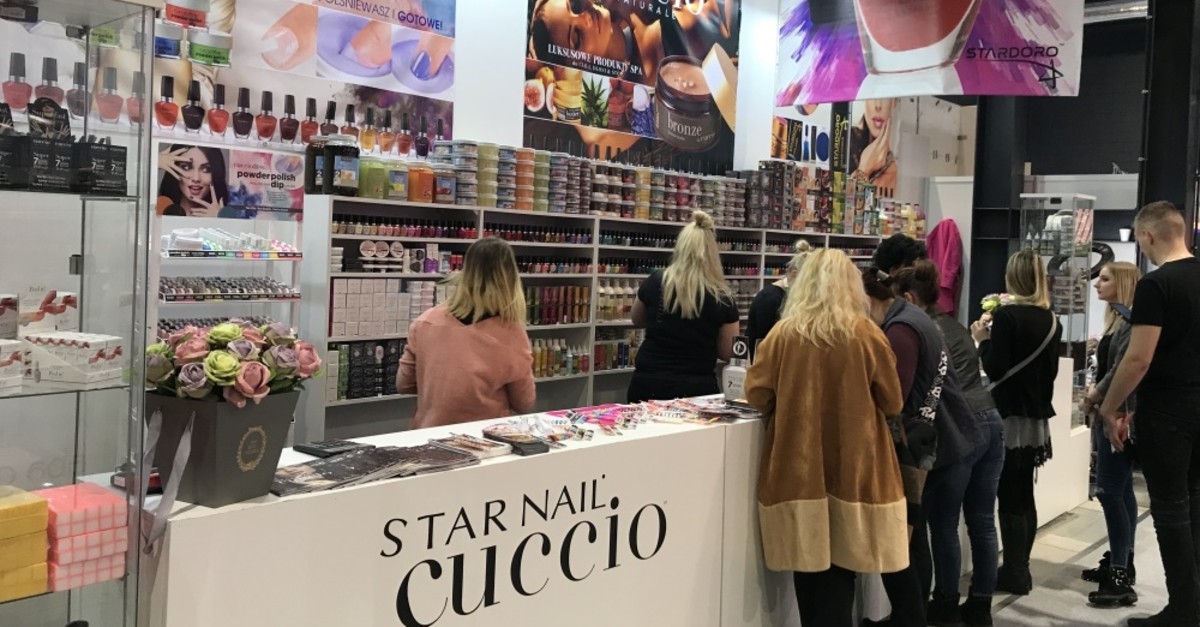 Having attached special importance to the beauty market, where it sees itself as an important player, Poland has witnessed its cosmetics industry flourish over the recent period

Known for its rich and eventful history, colorful heritage, delicious cuisine and a wide selection of fantastic places ready for exploration, Poland is dubbed a must-visit destination by travel lovers. It has become a country frequently visited by tourists and draws millions from around the world each year. However, the central European nation has now started making a name for itself in another industry, namely the global beauty market. It has been seeing its cosmetics industry flourish continuously for several years, making it one of the largest cosmetics players in Europe. Products of a number of Poland-based companies can be found on shelves around the world.

Invited by the Polish Investment and Trade Agency (PAIH), we were in Poland with international cosmetics business and media delegates from a number of countries, including Turkey, Hong Kong, Indonesia, China and the United Arab Emirates (UAE), on a study tour to see and examine the dynamics of the Polish beauty market.

PAIH is known for its works to increase the inflow of investments to Poland and the outflow of Polish foreign direct investment, in addition to working to intensify Polish exports.

During the three-day tour in March, participants had the opportunity to meet officials and visit companies, their headquarters as well as research and development (R&D) centers operating in the cosmetics industry. They also attended the Beauty Forum, which was held in Warsaw on Marh 9-10.

Poland is the sixth-largest cosmetics market in Europe with approximately 100 large and medium-sized and over 300 small and very small manufacturers of cosmetics. It will move to the fifth place once the U.K. parts company with the EU. 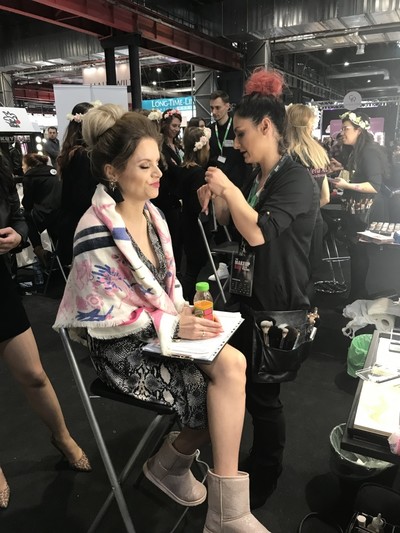 It now attaches special importance to the cosmetics industry where it sees itself as an important player, having many independent laboratories and research facilities carrying out various research on new products and improving existing ones.

The current value of the market stands at around 3.85 billion euros ($4.30 billion), according to report prepared by the PAIH, which also projects the value to increase to 4.82 billion euros in 2021.

Naming the Polish cosmetics sector as having the most dynamic real growth in Europe, growing at a pace of 2 percent per year over the last 15 years, while the major cosmetics markets recorded a decline, PAIH forecasts that the country's cosmetic sector will grow by 4-5 percent in the coming years.

Poland has seen exports of its cosmetics products skyrocket by 300 percent over the last 12 years, currently standing at 2.85 billion euros, 1.5 percent of total Polish foreign sales.

Within the scope of the study tour, we came together with the officials of Polish Association of Cosmetics and Detergents, which has around 123 member companies, including renowned producers and distributors, as well as retail chains, suppliers of raw materials and other companies operating in the cosmetics and detergent industries.

According to the information provided by the association, over 43,000 people are currently employed in the cosmetics industry, whose production is mainly settled in the southern part of the country.

During our meeting, Anna Oborska, the head of the association, told us that 50 percent of the production is being exported, 30 percent of which is going outside the Europe, and is being sold to 160 countries around the world. She noted foreign sales have an average rise of 5 percent each year.

In her address, Oborska informed that Turkey was Poland's third-biggest cosmetics export market among non-EU countries, right after Russia and Ukraine. Accordingly, cosmetics exports to Turkey amounted to some 77.2 million euros in 2017, while average annual sales between 2008 and 2017 totaled 72.9 million euros.

Perfumes are the most common product sold by Poland to Turkey, amounting to around 27 million euros in 2017. They are followed by beauty care and makeup with 25.9 million euros, air fresheners with 9.5 million euro, hair care with 6.6 million euros and soap and soap products with 5.4 million euros.

On the other hand, Oborska also elaborated on the potential barriers the industry confronts in the Turkish market, pointing to the new cosmetics notification system, introduced in January 2016, and dedicated to preventing counterfeit cosmetics, medicines and medical devices from entering the market.

The system, according to Oborska, requires entrepreneurs to provide much more detailed information than the EU Cosmetic Products Notification Portal (CPNP).

Speaking of what makes Poland an ambitious player in this industry, Oborska emphasized that, besides its good location, the country is a highly competitive country and has a strong market as well. She named the features of a large number of small and medium-sized companies, calling them innovative and flexible, the location of the whole production process in the country, the compliance of the products with the EU restrictions and the wide offer, high quality, competitive prices as well as continuous development of the industry.

Oborska particularly pointed out that many universities in the country educate students in the field of cosmetology. Within the scope of the tour, participants visited a number of companies and their production facilities, including Inglot, Naturativ and Chantal.

Officials at Inglot spoke of the future plans of the company and plans for further expending and showcased a wide range of their new products and techniques regarding the collection for this summer.

Established in 1983, Inglot is one of the leading Polish players in the global cosmetics care market. It currently operates in over 800 locations across the world. It recently hit headlines, launching a new limited line of make-up for the global market developed in partnership with famous singer and actress Jennifer Lopez.

Based just outside of the capital Warsaw, Naturativ is another young and ambitious company. Participants met the company's founder, Magda Hayduk, who has been leading the team of creative people since the establishment of Naturativ in 2013.

Specialized in skincare products, the company focuses on production of skincare products from raw natural materials. Having an experience of almost 10 years, working for some of the biggest names in the cosmetics and skincare industries, Hayduk, on her journey to forge a new direction in natural skincare market, focused particularly on natural ingredients in the production of their products.

During the visit, Hayduk showed us a wide range of the company's products such as ones for body care, face care, hair care, lip care, men's care and baby care. Today, Naturativ is a growing brand sold across Europe.

Officials at Chantel, a company specialized in hair care, opened the door of their research and development center where participants witnessed some parts of the production and research processes.

Chantal products can be seen on the shelves of hairdressers in many countries, as the company currently exports its products to over 40 countries. It manufactures cosmetics used in the care, coloring and styling of hair.

It also features a professional training academy, offering training in the art of hairdressing, from the basic level up to specialized and extended courses.