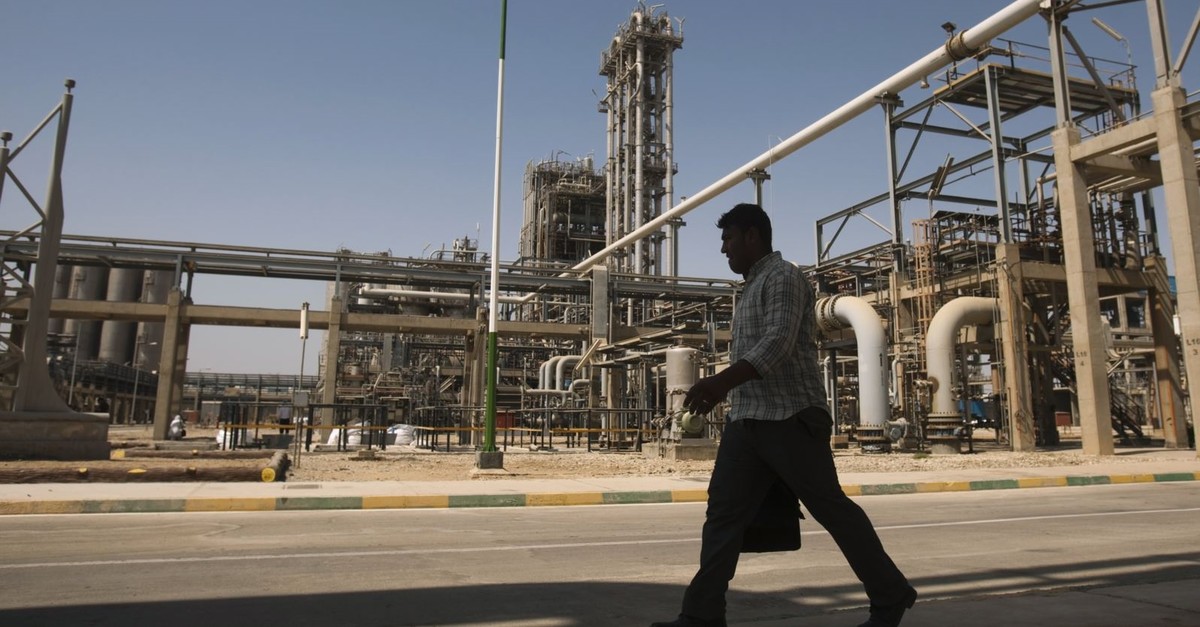 The United States has hit Iran's petrochemical group PGPIC with economic sanctions due to its ties with the country's Revolutionary Guards (IRGC), the Treasury Department announced on Friday.

The move aims to choke off financing to the country's largest and most profitable petrochemical group and extends to its 39 subsidiaries and "foreign-based sales agents," Treasury said in a statement.

Those include UK-based NPC International and Philippines-based and NPC Alliance Corporation that are controlled by PGPIC.

"This action is a warning that we will continue to target holding groups and companies... that provide financial lifelines to the IRGC," Treasury Secretary Steven Mnuchin said in the statement.

Treasury warned that international companies continuing to partner with PGPIC or subsidiaries and sales agents "will themselves be exposed to US sanctions."

Following President Donald Trump's decision to abandon the 2015 nuclear deal negotiated by his predecessor, US efforts over the past year to choke off Iran's economy have angered allies as foreign companies get caught up in the dispute.

Several countries have halted oil imports from Iran, while Europe has tried to design a mechanism to continue trading with the country without violating US sanctions.

US Secretary of State Mike Pompeo said the "maximum economic pressure" will continue until Iran ends its nuclear escalation.

"The only path forward is for Iran to negotiate a comprehensive deal that addresses these destabilizing behaviors," Pompeo said in a statement.

Treasury said it is penalizing PGPIC due to its links to the economic arm of the IRGC which has been awarded contracts "generating hundreds of millions of dollars for an IRGC economic conglomerate that stretches across Iran's major industries."

Washington in April branded the IRGC a terrorist organization, the first time it has taken the step against part of a foreign government. The move meant anyone who deals with the Revolutionary Guards could face prison in the United States.

The new sanctions prohibit the firm and its subsidiaries from accessing the US market or financial system, including through other foreign companies, and blocks all funds or property that is in the United States or held by a US firm.

"By targeting this network we intend to deny funding to key elements of Iran's petrochemical sector that provide support to the IRGC," Mnuchin said.

Tensions between Washington and Tehran have escalated further in recent weeks after Trump last month deployed additional troops to the region and resumed arm sales to Saudi Arabia to protect against what the United States said was the threat of an imminent attack.

Trump on Thursday said he would be willing to reopen talks as long as Iran agreed to give up nuclear weapons. But Tehran ruled out talks until the United States is ready to "return to normal."