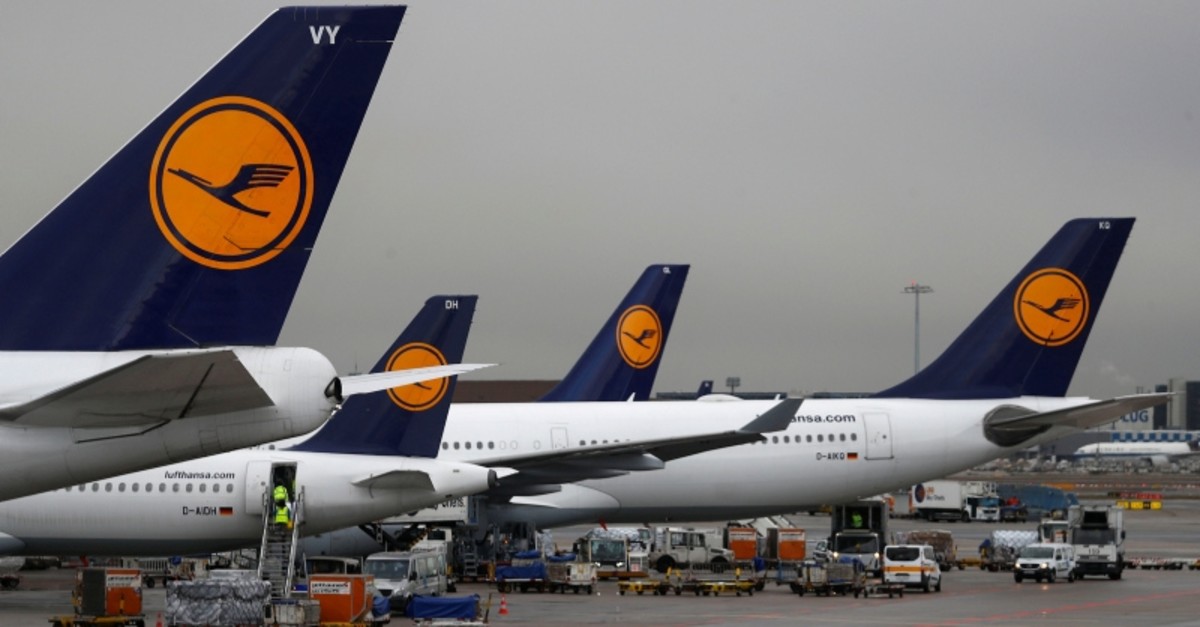 Employees of Lufthansa's subsidiaries Eurowings and Germanwings are expected to vote next week on whether to take action.

Depending on the ballot, dates for the walkout are to be announced for July.

In the coming weeks, UFO union members will also decide whether to go on strike at main company Lufthansa.

"Lufthansa has deliberately managed to escalate wage disputes with its employees," said UFO vice-president Daniel Flohr in a statement.

Lufthansa called off talks with UFO last week and Flohr warned that strike action could cause "flight attendants, passengers and shareholders an additional worry this summer."

With most German schools shut for summer holidays in July, the industrial action could seriously disrupt travel plans in the peak season.

However, a Lufthansa spokesman insisted "there can be no strike, as currently there are neither wage agreements still open nor concrete demands."

The German airline reacted angrily with spokesman Boris Ogursky telling AFP it wants a "reliable collective bargaining partner" to be able to "jointly develop solutions in the interest of employees and the company.

"At present we cannot see when and how UFO can once again fulfill its role as a predictable, constructive bargaining partner.

"We can't shape the working conditions of more than 20,000 flight attendants if not even previously agreed deals are secure."

UFO pulled out of the collectively negotiated agreement in March, but Lufthansa refused to recognize the withdrawal.

Flohr said the company's strategy was questionable and that the chaos seen in airports last summer seemed set to repeat itself.