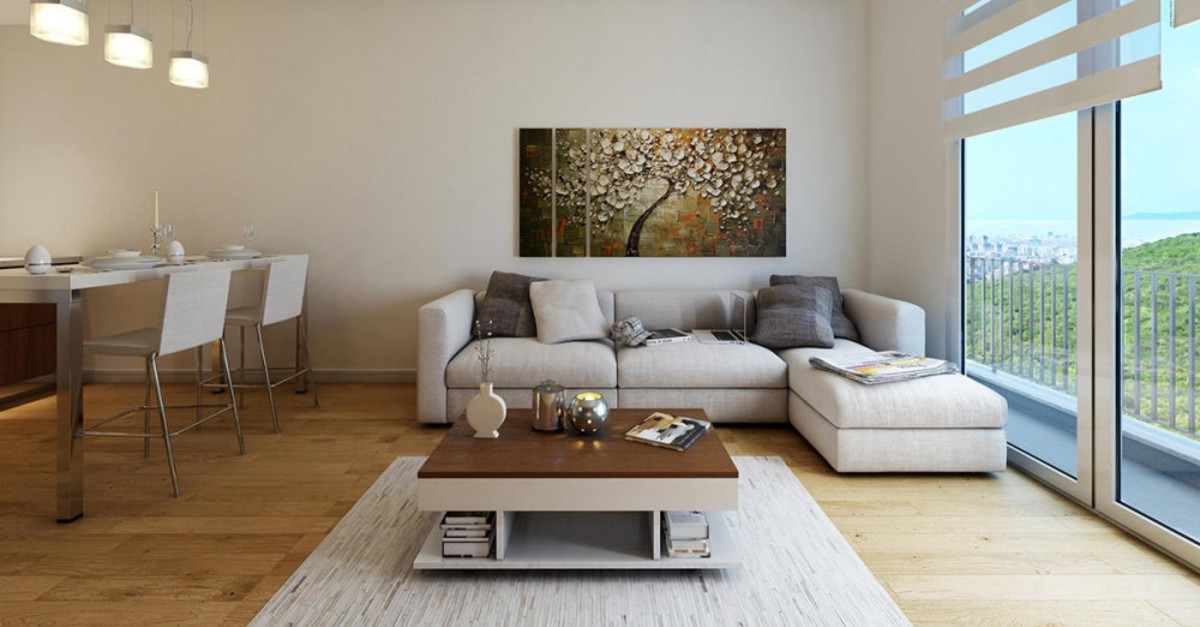 With a very high locality ratio, Turkey's furniture exports have grown consistently since 2000. The industry's foreign sales achieved an eighteenfold rise to nearly $3.2 billion, up from $180 million in 2000, according to data from the Furniture Associations Federation (MOSFED).

The furniture industry exceeded its export target last year, hitting $3.14 billion, a 14 percent year-on-year increase, compared to $2.76 billion in 2017. The industry now eyes reaching $3.75 billion at the end of this year, an increase of nearly 20 percent.

Emphasizing that they aim to have a 1.5 percent share of the global trade by 2023, MOSFED Chairman Ahmet Güleç noted that Turkey's furniture exports soared to $3.2 billion from $180 million in 2000, while its imports have soared to $800 million from $260 million in 2000. "We are an industry exporting four times more net than importing," he added.

Noting that the government has a significant role in this development, Güleç said that a stable management approach that has been pursued over the last 17 years, contributing to the growth of the industry.

Touching on the importance of the value-added tax (VAT) reduction in furniture, introduced by the government, Güleç said: "In a period of uncertainty about what would happen in the global crisis environment of 2010 and when everyone was anxiously waiting, President Recep Tayyip Erdoğan brought VAT reductions to the furniture industry. With the reduction, the furniture industry had a larger share of the global market. Then again, we saw in 2017, in the last two months of 2018 and in the first five months of 2019 that VAT is very important for us. The domestic market needs to be more active to have a share of the global market. We want the VAT reduction to continue. We request it remains at 8 percent and permanent."

A comprehensive tax package to cut VAT and excise duties in a number of areas, including real estate properties, furniture, commercial vehicles and home appliances, was announced by Treasury and Finance Minister Berat Albayrak last year and was extended by the government several times later on. Sector representatives yesterday called for another extension of the practice, which is to expire on June 30.