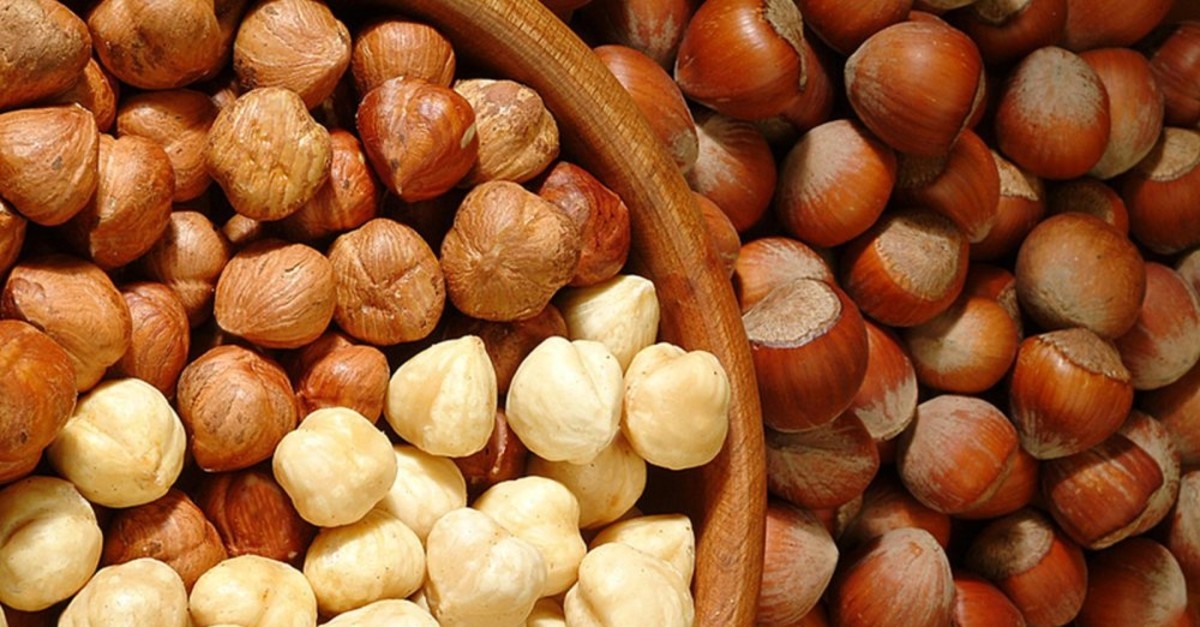 Turkey exported over 245,000 tons of hazelnuts in the first 10 months of the export season, the Black Sea Exporters Association said yesterday.

Between September 2018 and June 2019, hazelnut exports dropped by 4.3 percent compared to the same period the previous year.

Turkey made $1.43 billion in revenue in hazelnut exports during the 10-month period, down 10.6 percent.

European countries remained the top export market for Turkish hazelnuts, buying over 75 percent, or around 185,000 tons, of Turkey's total hazelnut exports over the 10 months.

Turkey, the world's largest hazelnut exporter, earned $1.78 billion with nearly 287,000 tons of hazelnut exports last season, from September 2017 to the end of August 2018.