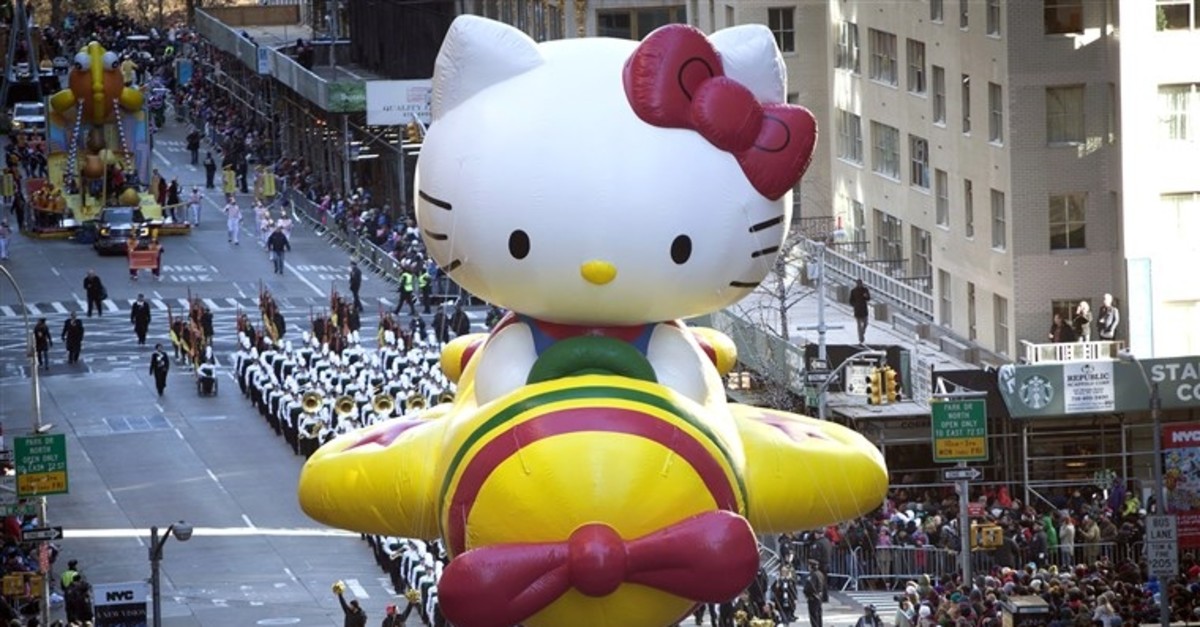 The EU's antitrust commissioner, Margrethe Vestager, said that Sanrio Co. was fined 6.2 million euros ($7 million) because the company violated the bloc's competition rules with licensing agreements that banned traders from selling merchandise in different countries in the bloc.

The commission found Sanrio's illegal practices were in force for 11 years until December.

EU authorities launched their investigation in 2017, alongside probes into Nike and Universal Studios, as they ratcheted up scrutiny of e-commerce as part of efforts to foster a "digital single market."

Sanrio did not immediately respond to requests for comment.

Created in 1974, the bewhiskered, mouthless Hello Kitty has become a global icon with fans of all ages. Sanrio says she can be found on 50,000 different branded products sold in 130 countries. The company also owns rights to other animated characters including the "Mr. Men" and "Little Miss" series.