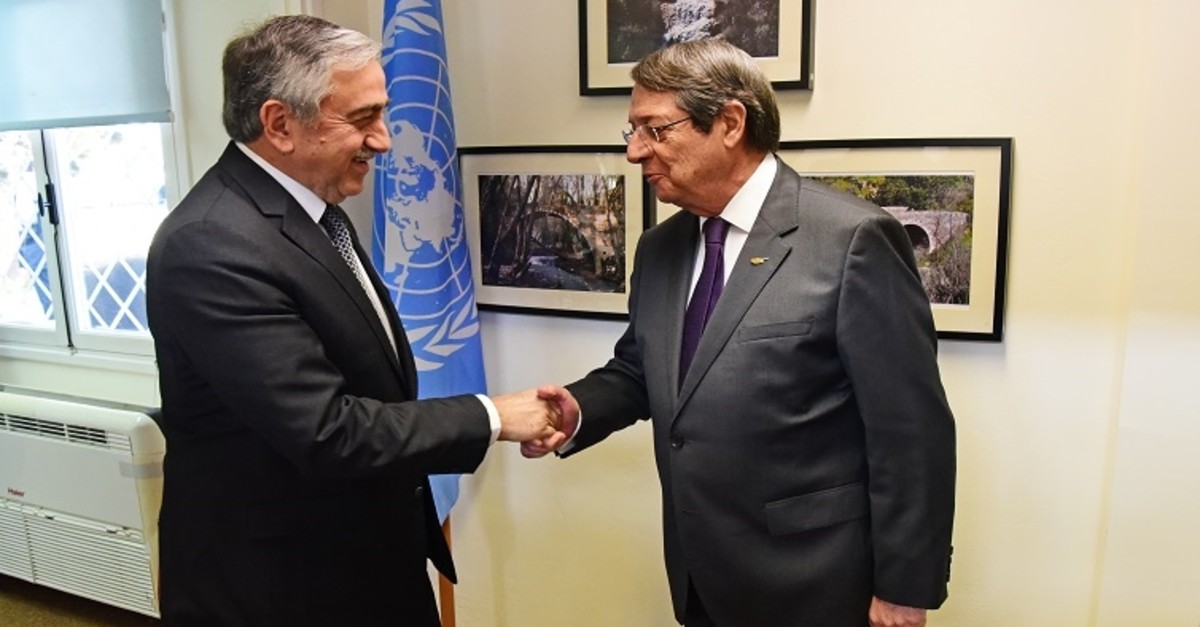 Ushering in a new era of connectivity on Cyprus, Turkish and Greek Cypriot leaders made phone calls to each other on Thursday to publicize cellphone interoperability across the island.

"Today, the leaders announced the implementation of the interoperability of mobile phones across the island with the aim of improving the communication between the communities and bringing all Cypriots closer together," Greek Cypriot leader Nicos Anastasiades said in a statement with the Turkish Cypriot president.

"The achievement of this confidence building-measure underlines the importance of dialogue, trust and co-operation between both sides," the statement added.

The first call was facilitated by U.N. Special Representative for Cyprus Elizabeth Spehar.

"My congratulations to both leaders on achieving mobile phone interoperability across #Cyprus today: a step forward to facilitate better communication & help bring Cypriots closer. Join me & connect with each other." Elizabeth Spehar, #CyprusConnects #TimeToTalk #CyprusCalls pic.twitter.com/YX2kTgJK93

The statement went on to say that Mustafa Akıncı, president of the Turkish Republic of Northern Cyprus (TRNC), and Anastasiades discussed arranging a meeting to evaluate "the current state of play on the Cyprus problem as well as furthering more potential CBMs [confidence-building measures] which will affect positively the daily lives of all Cypriots."

Akıncı said that both Turkish Cypriots and Greek Cypriots used to lose all connection with their home when they traveled to the opposite side of the island although they were able have connection even from the most distant parts of the world.

"It is very pleasing that such a connection could be established even if it was done through a communication center in Switzerland," Akıncı said, expressing his hope for connection without third-party institutions in the future.

Although north-south crossings across a U.N. controlled buffer zone began in 2003, people have been unable to use their mobile phones on either side.

Apart from cellphone interoperability, the temporary connections established between electricity grids in the North and South during power blackouts were also made permanent.