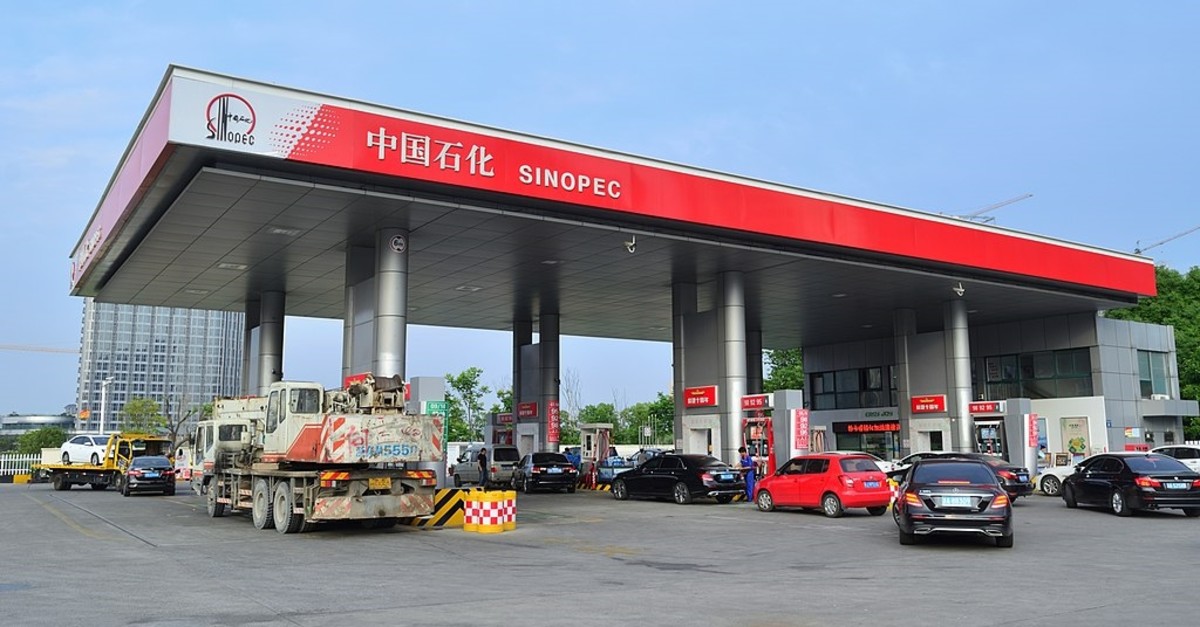 For the first time ever, the Greater China region has managed to put more firms on Fortune magazine's list of the world's 500 biggest companies than the United States.

This year's Global 500 list, released Monday, includes 129 companies from the Greater China region, including 10 companies from Taiwan, on its tally of the world's top companies based on operating revenue in 2019.

That's nine more companies from China, Hong Kong and Taiwan than were on last year's list.

The U.S., meanwhile, contributed five fewer companies compared to last year, falling from 126 to 121 this year.

"Excluding Taiwan, 119 companies from mainland China and Hong Kong made it to the list, almost on par with the U.S. This is a historic shift," Fortune said in a statement.

State-owned enterprises made up 80.2% of Chinese firms on the list, up from 76.3% last year. The percentage of private Chinese companies fell to 19.8% from 23.7%, according to the South China Morning Post's calculations on the list.

China's state-owned oil and gas firm Sinopec is one of the largest companies in the world, ranking second on the Global 500 this year after moving up one spot from last year.

U.S. company Walmart retained its No. 1 spot for the sixth straight year, but its revenues rose only 2.8%, compared to 26.8% and 20.5% increases in the revenues of Sinopec and China National Petroleum, respectively.

Thirteen of the 25 new entrants to the list this year were Chinese, including China Development Bank, manufacturer CRRC Group and Gree Electrical Appliances.

The largest share of the Chinese profit on the list came from the banking sector, which contributed 47.5% of the profits of all of the Chinese companies on the list. The Industrial and Commercial Bank of China was the third most profitable company on the list.

Chinese firms, however, lagged behind in profitability. Their combined average net margins were 5.3%, well behind the U.S. average of 7.7% and the global average of 6.6%.