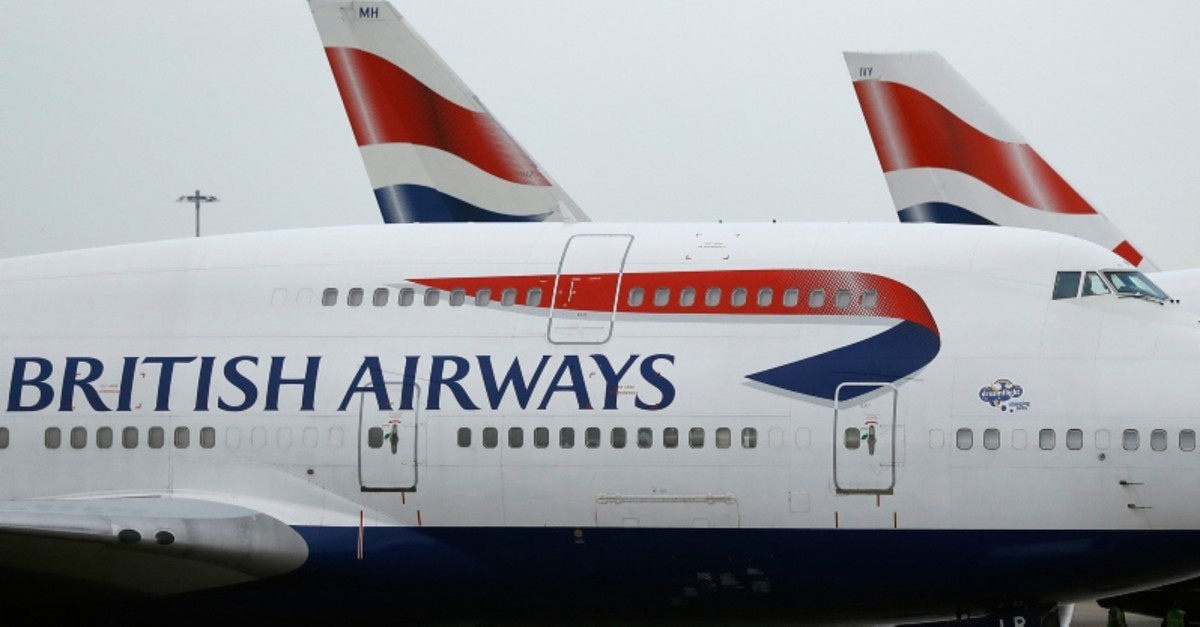 Spanish emergency services say they have responded to a British Airways flight that filled with smoke while landing and had to evacuate its passengers.

News agency Europa Press said Monday that local government officials reported that three people have been treated for smoke inhalation and another 10 to 12 were treated for knocks received when they slid down inflatable emergency slides after arriving at the airport in the eastern city of Valencia. 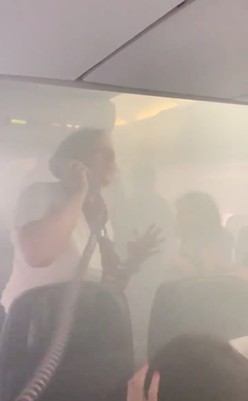 British Airways cabin crew member is seen among the smoke before an emergency disembark in Valencia, Spain August 5, 2019, in this still image obtained from social media video. (Twitter/Gayle Fitzpatrick/​via Reuters)

Emergency services for the regional government of Valencia say they received an alert that one of the plane's engines had caught fire. Responders only saw smoke when they got to the airport.

An airline spokesman said: "We can confirm that British Airways flight BA422 from Heathrow to Valencia has been involved in an incident today."