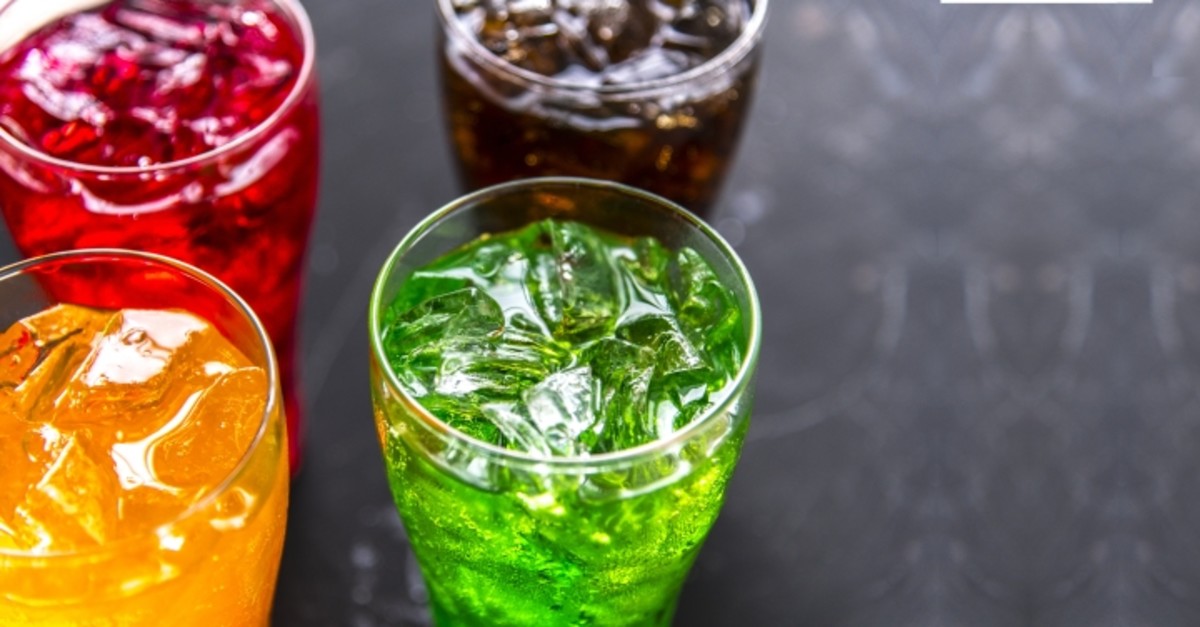 Companies use artificial intelligence to determine what people like to develop their products.
by Şule Güner Aug 16, 2019 12:18 am

Since companies' profits are based on how much consumers like their products, some businesses have taken their strategy one step further and utilize artificial intelligence in marketing

The areas where artificial intelligence (AI) is being used continues to expand to the extent that it is now present in every part of the business sector to analyze and make sense of vast amounts of data. Brands that include AI in areas like production, control and marketing are seeing higher profits. Thanks to AI, these brands not only protect their place in the market, they are also one step ahead of the competition.

One of the brands is Coca-Cola. British technology author Bernard Marr explains how this brand protects its continuity, keeps up with the changing requests of customers and has become preferred in every country in his book "Artificial Intelligence in Practice." Consumers often notice that the taste of Coca-Cola varies around the world, and the reason for this is AI. Noting that the product's formula is not universal in every market, Marr explained that Coca-Cola is sold in more than 200 countries. According to Marr, the taste and amount of sugar and calories in Diet Coke, Coke Zero, Fanta, Sprite, Dasani, Powerade, Schweppes and Minute Maid, all products of Coca-Cola, change in line with the local market and other competing brands in the sector.

This can be a very rational tactic; yet, it is also very difficult. This is where AI comes in. Coca-Cola continuously collects data to stay at the top, to manage 500 drinks in 200 countries and to understand which formula is preferred in each country. 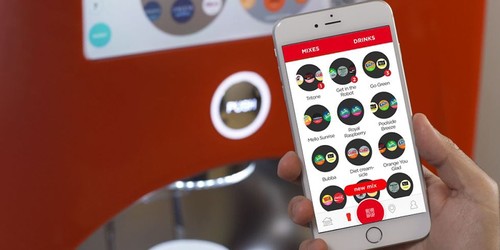 Coca Cola is using artificial intelligence to find the best taste for customers.

How does Coca-Cola, which has established a marketing strategy based on local preferences, understand people's tastes? The company has updated its vending machines in influential public areas last year across the globe. These machines, called Freestyle 9100, allow people to produce their own drinks by selecting all the flavors offered by the giant brand for their mixing pleasure. The smart machine gives you a sample from the menu before preparing the customized drink, allowing you to create the perfect concoction before actually purchasing it.

Every country has different tastes

Bernard Marr says that the AI algorithm inside the machines offers the most-preferred drinks and flavors in the region it is located. On the other hand, the behavior of Freestyle 9100 changes in line with the place that it is installed. For instance, a machine installed in a mall gives a lively welcome its customers, while another one features options that increase performance in a gym. A machine in a hospital places importance on functionality as well.

Coca-Cola also applies AI-supported marketing tactics to maintain its place in the fizzy drink sector. Marr mentions that the brand examines the preferences of people on social media and collects data concerning how products are consumed, in which country and when.

For Marr, more than 90% of the customers make their product choices through social media content. This is why Coca-Cola tries to understand the demographics, customer behavior and focus on the products in every country by examining more than 120,000 social media accounts.

Marr suggests that this data in the digital environment is used by Coca-Cola as part of a serious analysis during the decision-making period. To set an example, the company decided to introduce Cherry Sprite to the market for customers in the U.S. after considering the data in the country.

Coca-Cola, one of the most powerful brands in the world in terms of recognition, sets a good example of how the digital world benefits from AI in marketing and product development and is evidence that data is more precious than gold or petrol. 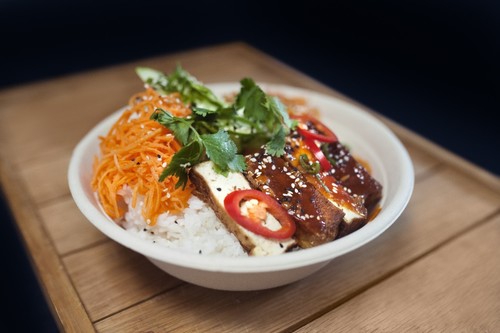 Taster is a new cyber restaurant offering a variety of meal choices to its visitors.

Introducing a fairly new approach, London-based startup Taster revealed the concept of "cyber restaurants" by combining AI and data mining with a food delivery service, which reinvigorates the economy and makes local restaurants and owners happy. Taster aims to offer all the features of a restaurant without the expense of a venue, decor, seating arrangements and service. Taster plans to employ chefs who do not want to take on these expenses by bringing them together and offering their dishes through an application.

Well, where does AI come into play? The menu preferences of the customers help the chefs determine which dishes to offer as well as which products to be featured in advertisements on Taster. It also helps to uncover which products are sold in different areas of the cities and helps create a sales strategy. Anton Soulier, who established Taster two years ago after quitting his position at the online food delivery company Deliveroo, explained that he aims to have a different platform from other delivery companies. He emphasized that as the number of kitchens increases, they will reach more cities, and this will provide more data. Soulier thinks that they will switch to more advanced automation with more data that will in turn create a larger data-based system to predict consumer preferences.