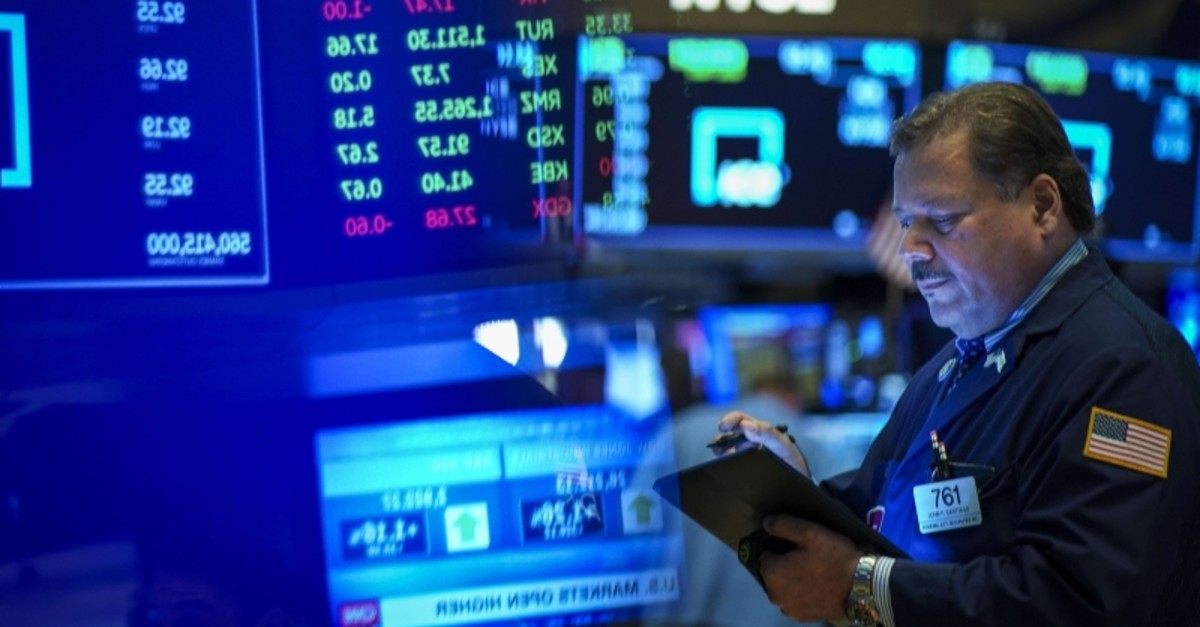 But as markets in the U.S., Asia and Europe tumbled, the White House offered no further details or explanation of Trump's intentions.

Instead, the president tweeted that he would be "responding to China's Tariffs this afternoon."

"This is a GREAT opportunity for the United States" he wrote.

China responded Friday with new tariffs of 5% and 10% on $75 billion of U.S. products in retaliation, deepening a conflict over trade and technology that threatens to tip a weakening global economy into recession.

Like Trump's, the Chinese tariffs will be imposed in two batches — first on Sept. 1 and then on Dec. 15.

China will also go ahead with previously postponed import duties on U.S.-made autos and auto parts, the Finance Ministry announced.