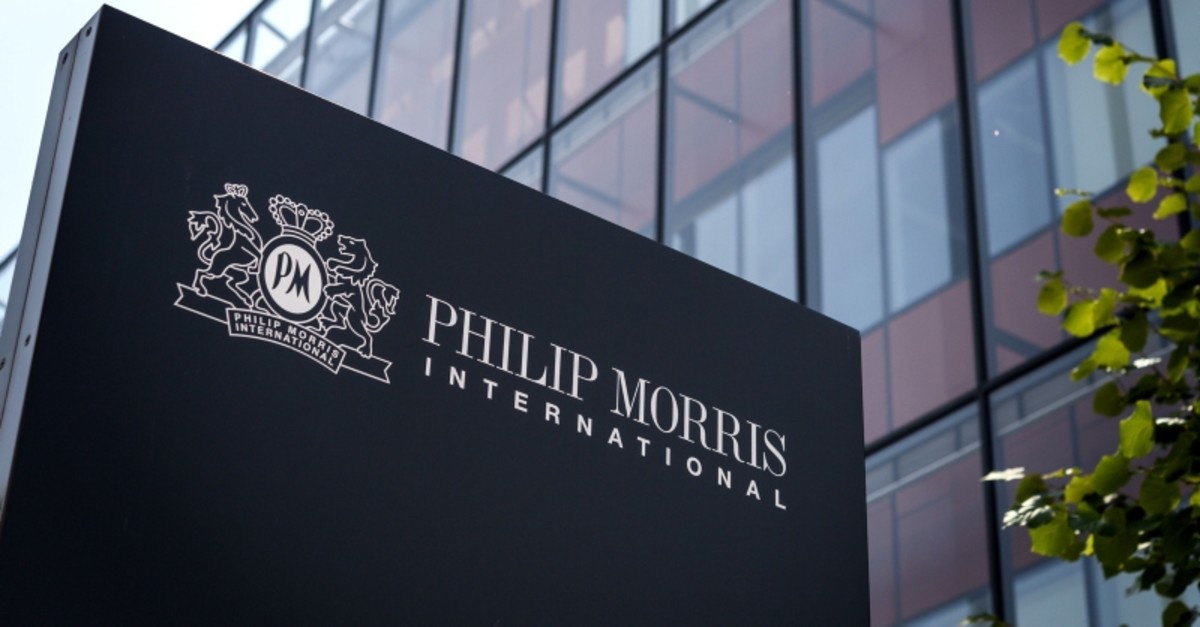 This file photo taken on August 21, 2018 shows the research and development campus of cigarette and tobacco manufacturing company Philip Morris International, in Neuchatel, western Switzerland. (AFP Photo)
by Aug 28, 2019 12:08 am

Tobacco maker Philip Morris International announced Tuesday it was looking into teaming up again with its former parent company, the Altria Group.

A merger could help the two companies confront declining cigarette sales and diversify in a consumer market shifting toward newer e-cigarettes and other non-traditional products.

The combined entity would create a $200 billion cigarette, alcohol, vaping and cannabis giant, and would reunite the companies: Altria spun off Philip Morris International in 2008 and still owns Philip Morris USA.

The shared history has left the two companies with similar product lines — including Marlboro brand cigarettes — and similar challenges.

Philip Morris said the talks on an all-stock merger of equals were in the early stages so there can be "no assurance" that any agreement or final transaction will occur.

Altria has diversified beyond the traditional tobacco market, taking stakes in wine, beer and cannabinoid companies as well as the well-known e-cigarette maker Juul.

Philip Morris, which is headquartered in New York, owns global brands such as Chesterfield and Parliament, but also says its future is smoke-free.

The company recently received U.S. regulatory approval to introduce IQOS, which heats tobacco but does not burn it. Altria plans to market the product in the United States as well.

The product was available in 44 markets by the end of 2018, with 1.9 million smokers quitting and switching to IQOS, bringing the total number of users to 9.6 million, according to Philip Morris.

The U.S. Centers for Disease Control and Prevention estimated last year that 14 percent of American adults, or 34.3 million people, smoked cigarettes in 2017, down from 20.9 percent in 2005.

Traditional tobacco use remained the leading cause of preventable disease in the United States in 2017, accounting for more than 480,000 deaths, or one in five, according to the CDC.

CNBC reported Tuesday that Philip Morris shareholders would own 59 percent of the new entity, with the remainder going to Altria investors.