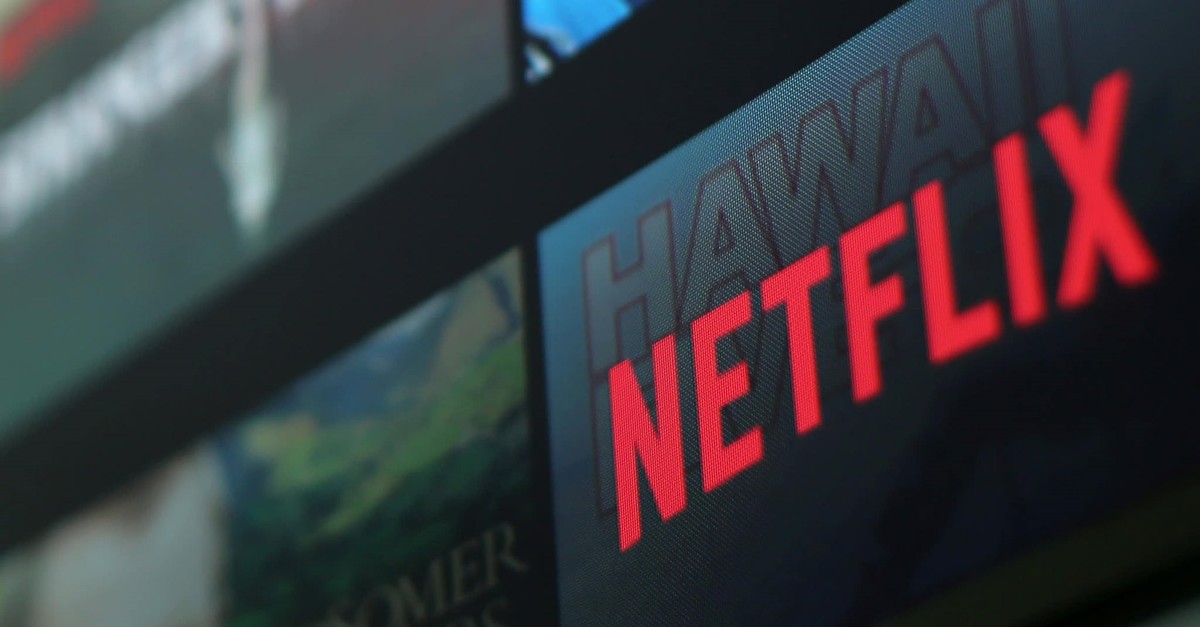 Netflix on Tuesday dismissed rumors that it was leaving the Turkish market as it applied for a license to continue operating in the country under new online broadcasting rules.

Several reports on social media alleged that the popular streaming service refused to comply with the new requirements and would announce its exit Tuesday.

In a statement, Netflix said it has already started the process of acquiring the license.

"We have 1.5 million subscribers in Turkey and the number keeps increasing. We continue to increase our investments in Turkey, while also discussing with officials ways to improve our parental controls," the company said.

The new regulation stipulates that content providers should get a new license to continue operating in Turkey, and comply with RTÜK guidelines.

If they do not respect the guidelines, they will be given 30 days to change their content, or face having their licenses suspended for three months and later canceled.

The move aims to facilitate parental control over content threatening to "harm the physical, mental and moral development of children and young adults."