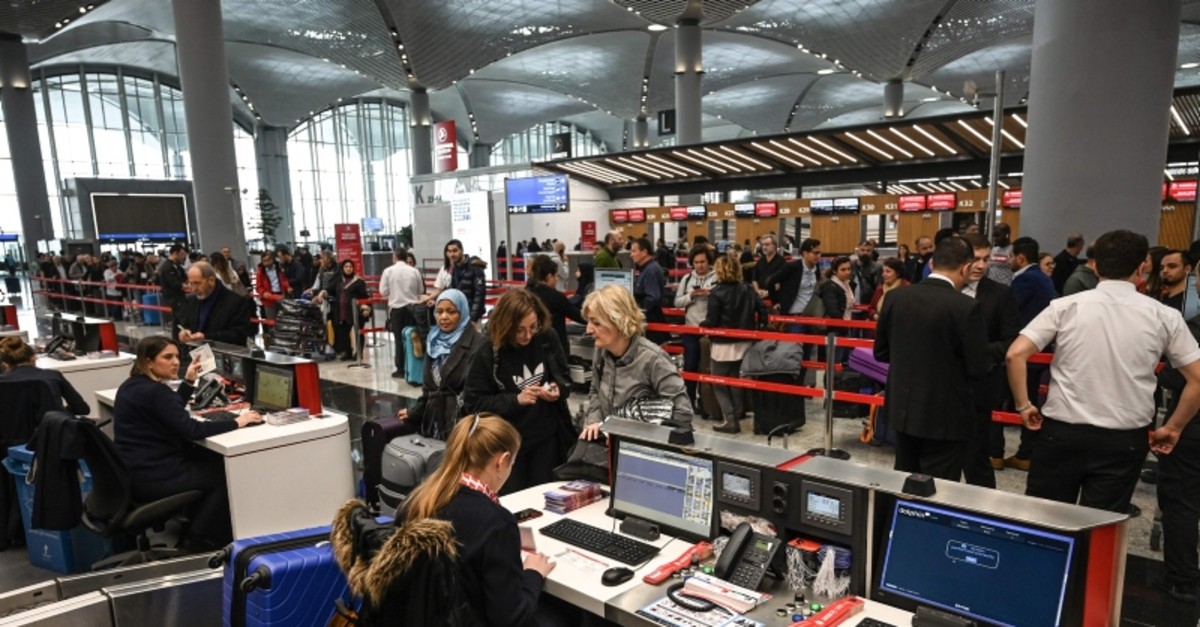 More than 30 million passengers have traveled through the new Istanbul Airport as of Friday, Transportation and Infrastructure Minister Mehmet Cahit Turhan said.

"The number of passengers continues to grow rapidly. We are also increasing the number of flight destinations," he said, adding that six new destinations have been added this year.

Turhan was speaking at a ceremony held after the completion of drilling works for a metro tunnel leading to Istanbul Airport. The first part of the Gayrettepe-Istanbul Airport line will be opened next year, the minister said.

Once fully operational, Istanbul Airport will be the world's largest in terms of the number of passengers. The airport has seen the number of flights increase steadily since it made the big switch from the now-closed Atatürk Airport early March. All four phases of the airport's construction and expansion, including six runways, is expected to be completed by 2028.