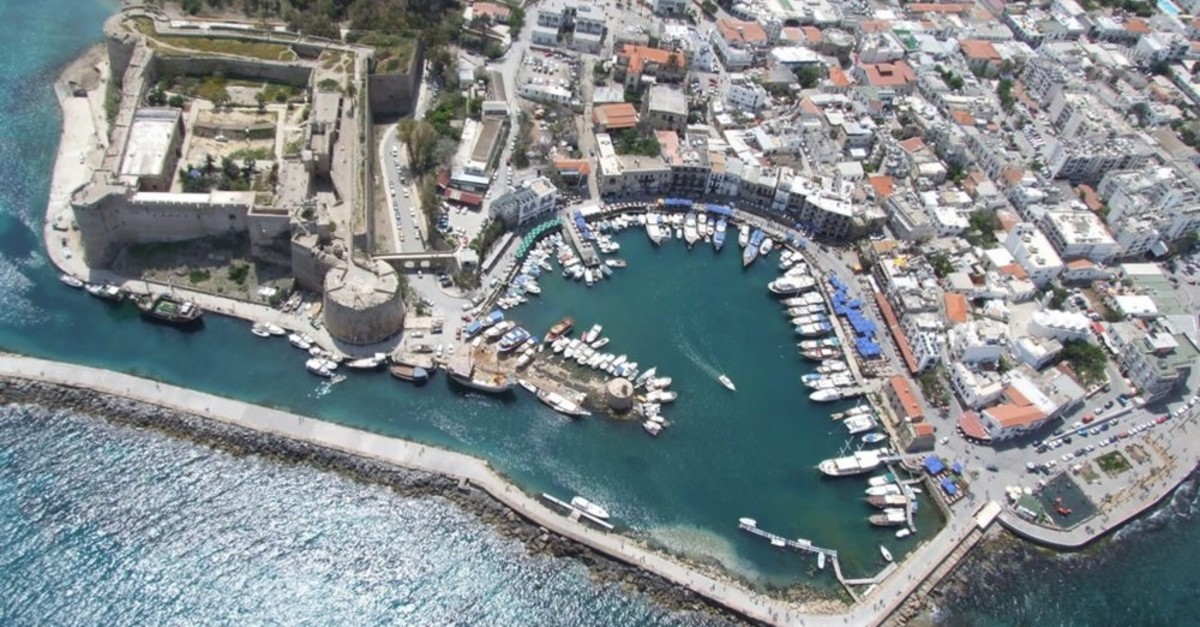 The program aims to encourage economic development of the Turkish Cypriot community.
by Anadolu Agency Sep 18, 2019 12:14 am

The European Commission on Monday adopted an annual action program for a total amount of 35.4 million euros ($39 million) identifying new projects to facilitate the reunification of Cyprus.

"The objective of the program is to encourage the economic development of the Turkish Cypriot community with particular emphasis on the economic integration of the island, on improving contacts between the two communities and with the EU, and on preparation for the acquis communauitaire," the commission said in statement.

"I am confident it will contribute to the settlement effort, which is the ultimate goal of our assistance," Dombrovskis was quoted as saying in a statement.

According to the statement, between 2006 and 2019, a total of 555 million euros were allocated for projects under the aid program.

Cyprus has been divided since 1974, when Turkey used its guarantor rights to intervene on the island after a far-right Greek Cypriot military coup sponsored by the military junta then in power in Athens sought to unite the island with Greece.

The coup followed decades of interethnic violence and terrorism targeting Turkish Cypriots, who were forced to live in enclaves when Greek Cypriots unilaterally changed the constitution in 1963 and stripped the island's Turks of their political rights.