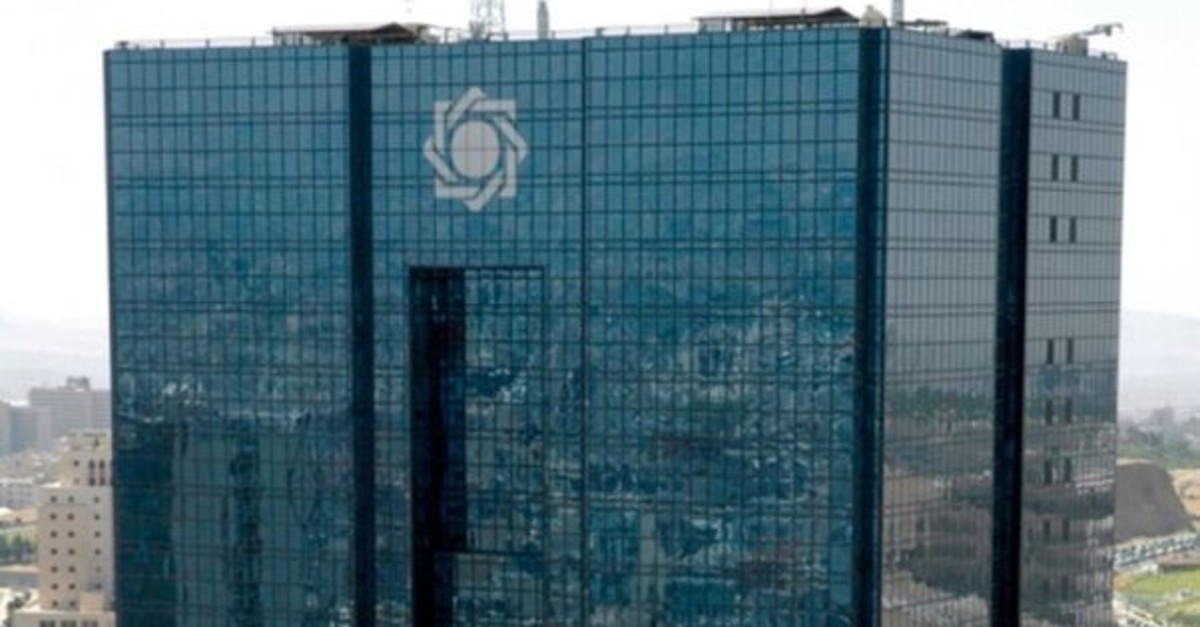 The United States has imposed sanctions on Iran's central bank, U.S. President Donald Trump told reporters at the White House on Friday, nearly a week after attacks on oil facilities in Saudi Arabia that some U.S. officials have pinned on Tehran.

Trump did not give any other details about the sanctions.

Iran has denied any involvement in the Sept. 14 attack, which shook global oil markets and ratcheted up tensions between Washington and Tehran. On Friday, Saudi officials took media to inspect the affected facilities. Saudi Arabia also blames the attacks on Iran.

Trump, who spoke to reporters at the White House alongside visiting Australian Prime Minister Scott Morrison, has said he wants a peaceful solution to the conflict following the weekend oil attacks. His secretary of state, Mike Pompeo, has called the attacks an "act of war."