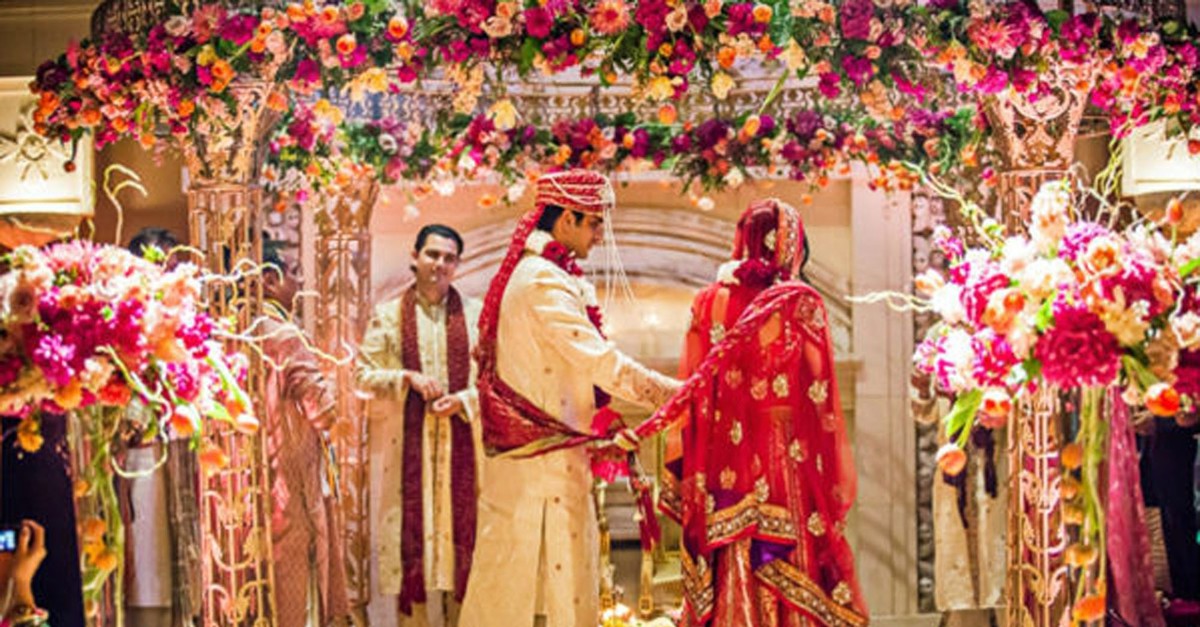 Having generated significant revenue from 15 Indian weddings so far this year, Turkey is preparing to nearly double this figure in the 2020 season. Tourism operators have made preliminary agreements for 25 weddings that are said to generate over $100 million in revenue. Turkey has recently become one of the indispensable destinations for wedding events with the increasing number of foreign couples who want to organize their weddings in hotels and wedding venues in the country. Couples, especially from India, planning to tie the knot in a luxury ceremony particularly choose Mediterranean holiday resort Antalya and the famous resort town of Bodrum, while Cappadocia, one of the country's top tourist destinations, also comes to the fore.

Dorak Holding Chairman Ahmet Serdar Körükçü said that it is becoming prestigious for wealthy Indian families to have weddings in Turkey. "For the year 2020, some 25 weddings have been booked. Indians will spend more than $100 million for these weddings," Körükçü said, adding as talks for the wedding are still underway, this figure could go up to 30 in the coming period.

Körükçü said the most affordable Indian wedding cost $1.5 million. "We organized the most expensive Indian wedding ever in Turkey, which amounted to about $8 million. In 2020, we will have a similar wedding organized in Istanbul. They will pay $6 million for this wedding," he noted.

He explained that an average of 500 to 600 guests participate in Indian weddings, adding these events traditionally last three days and three night and cover engagement, henna, religious wedding and wedding dinners in a row.

Körükçü stressed that for the weddings to be held in high-profile venues in Istanbul – Çırağan, Four Seasons, Sait Halim Pasha and Esma Sultan Mansion – are the most preferred, as well as venues on the Bosporus, adding they also receive various demands. "For example, we were asked to close one of the islands. They also wanted to organize the wedding on the Galata Bridge. We closed down Yıldız Park for a wedding and held a wedding in Topkapı Palace's garden," he added. Pointing out that ultra-luxury hotels are preferred for weddings in Cappadocia, Bodrum and Antalya, he said a wedding contributes to the occupancy of the hotels nearby since wedding guests stay in hotels near the venue.

Turkey, which wants a share of the $50 billion Indian wedding industry, has made serious progress in the last two years with President Recep Tayyip Erdoğan's visit to India and the efforts of local tourism companies.