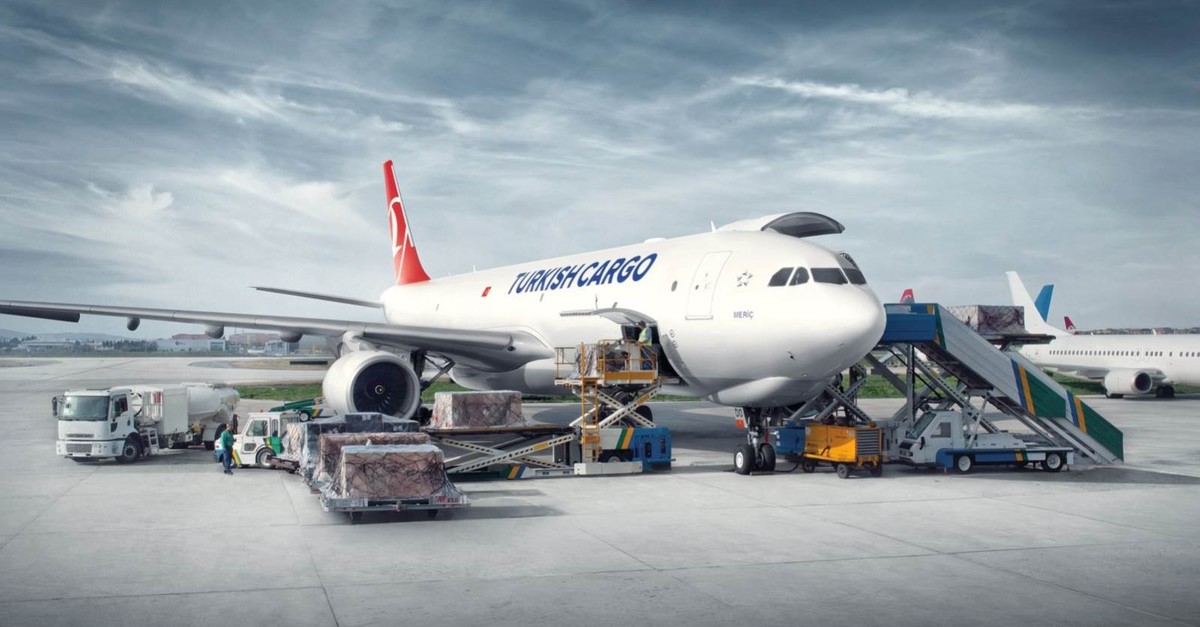 Having carried 99 luxury vehicles all over the world in 2018, the company transported 70 vehicles in the first seven months of 2019, an increase of 21% compared to the same period last year.

Thanks to the cargo carrying capacity of the THY, Turkish Cargo has reached 309 destinations in 124 countries and carries direct cargo to 88 points with its cargo aircraft fleet. The company is boosting its service quality with its existing infrastructure and investments. The accomplished air cargo carrier, which evolved into the Turkish Cargo brand in 2000, carried 1.4 million tons in 2018, ranking among the top 10 international air cargo carriers, according to World Air Cargo Data (WACD) data. According to WACD, the cargo carrier has increased its market share this year from 3.9% to 4% in the sector where the global air cargo market contracted by 4%, maintaining its seventh place in the air cargo market.

Turkish Cargo aims to be one of the top five air cargo brands in the world in line with its vision for 2023, the 100th anniversary of the establishment of the Republic of Turkey.