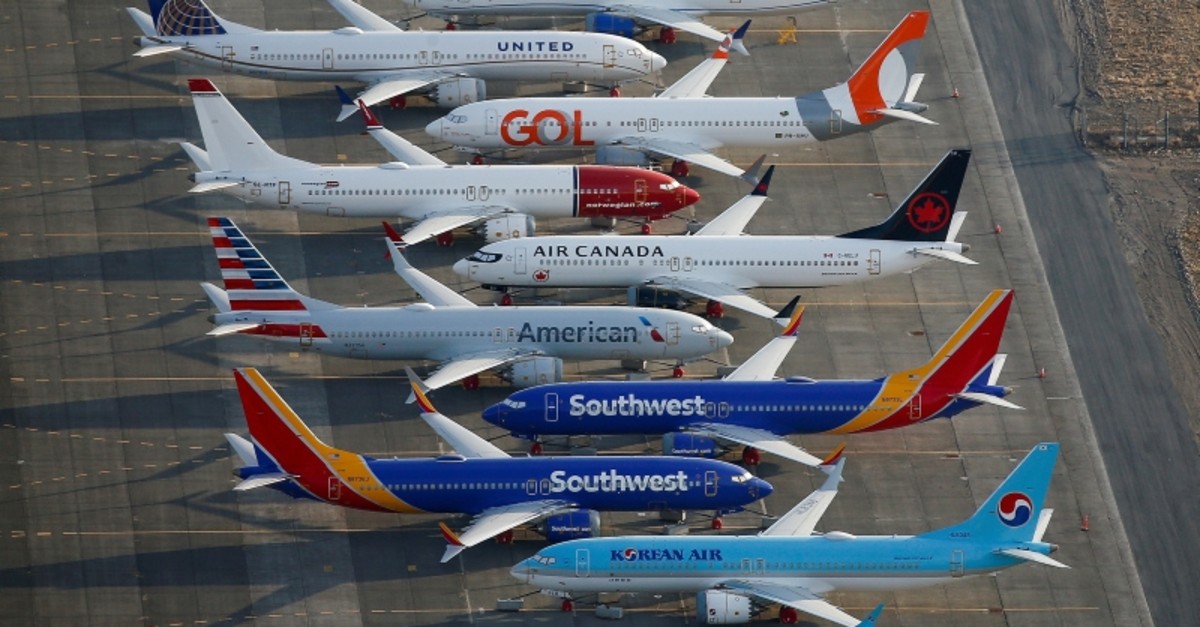 Boeing left off "key safeguards" from the 737 Max's anti-stall system that were included on an earlier version of the system used on a military tanker aircraft, the Wall Street Journal reported Sunday.

The model's MCAS anti-stall system has been implicated in two crashes that left a total of 346 people dead.

The earlier version of the system relied on multiple sensors and had "limited ability to move the tanker's nose," while the Max's version received input from just one sensor and was "tougher for pilots to override," the newspaper said.

The Journal cited a person familiar with the system as saying the earlier version was designed to guard against problems.

"You don't want the solution to be worse than the initial problem," the person said.

A Boeing spokesman told the newspaper that the systems were "not directly comparable."

In the Max jets that crashed, pilots found themselves battling the system to keep the aircraft from diving into the ground.

Boeing is working on fixes to the MAX that will make the MCAS system more similar to the one used in the tanker, the newspaper said, citing people familiar with the matter.

More than six months after the grounding of the entire 737 Max fleet, it is still unknown when the planes will return to the sky.