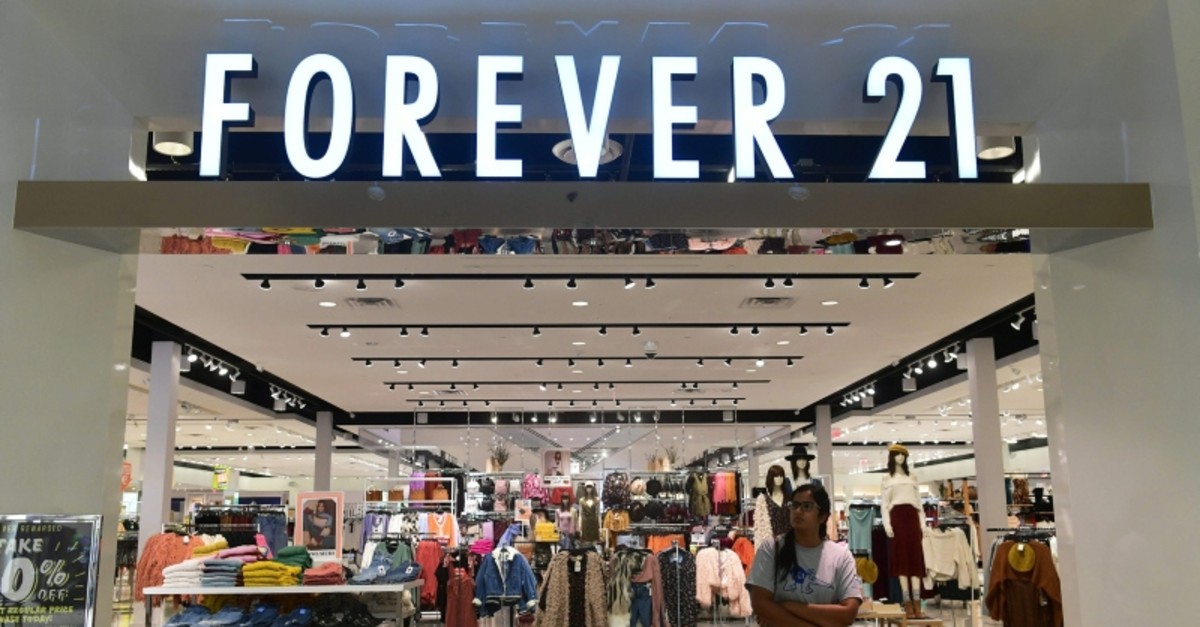 A shopper exits a Forever 21 store at a shopping mall in Montebello, California on September 30, 2019 a day after the fashion retailer filed for Chapter 11 bankruptcy protection. (AFP Photo)
by Daily Sabah Oct 04, 2019 4:23 pm

A Turkish businessman who purchased one of Britain's largest women's apparel retail chains Select about 12 years ago is now planning to acquire European operations of U.S. fashion retailer Forever 21, which has recently filed for bankruptcy.

In a statement to Anadolu Agency on Friday, Select Chairman and European Turkish Brands Association President Cafer Mahiroğlu said that his company has been holding talks to purchase Forever 21 brand stores in Europe.

Sources in London reported that Mahiroğlu was in second round talks on the acquisition attempt, emphasizing that completing the process in a positive way would be a very important step for the Turkish textile world.

Born in Sivas, Mahiroğlu started his career in the apparel industry in the U.K. where he moved to learn English about 20 years ago. After working for many years, he acquired the garment workshop where he was working. After he acquired the company named Armondi in 1991, he soon became a manufacturer of brands such as Top Shop, New Look, Dorothy, Perkins, Tesco and Evans.

Mahiroğlu took the most important step toward growth by acquiring British women's ready-to-wear chain Select, which was transferred to the trustee in 2007, for 13 million pounds. He soon managed to get the company back on its feet by closing inefficient stores and strengthening the organization. 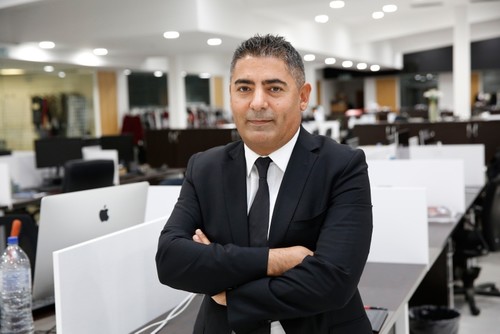 In addition to the U.K., Select has some 7,000 employees, including 1,500 Turks, in its production facilities and chains of stores in Turkey, Romania, Vietnam, China and India. It was appreciated in the U.K. that a bankrupt company was soon brought back on its feet. Select, which has close to 200 branches across the U.K., continues to grow. Mahiroğlu is also the President of the European Turkish Brands Association.

The statement said that Forever 21 would continue operations in Mexico and Latin America, but many stores in Asia and Europe would be closed.

Founded in 1984, the company has approximately 815 stores in 57 countries and has a total of 50 stores across Europe.
RELATED TOPICS