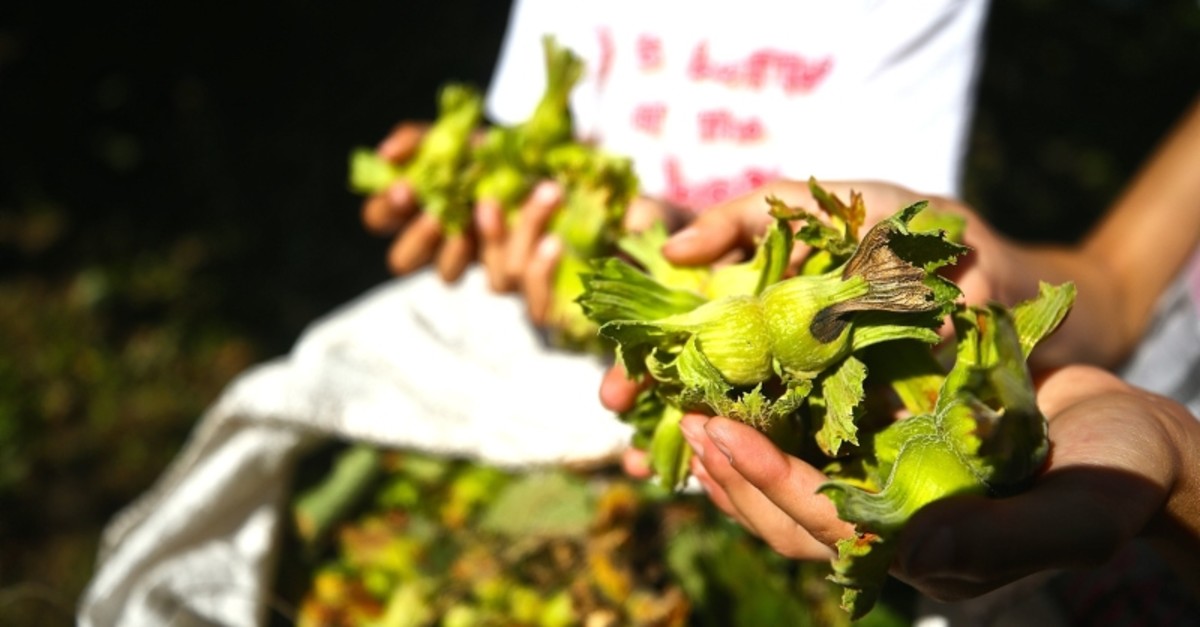 "Around 46,000 tons of hazelnut were exported in a month," Dursun Oğuz Gürsoy told Anadolu Agency, speaking at the world's largest food fair – Anuga 2019 – in Cologne, Germany.

Gürsoy noted that the union forecast 800,000 tons of hazelnut production between September 2018 and August 2019, thanks to good yield.

Last August, flash floods devastated the Black Sea region, where most of the country's hazelnuts are grown, destroying much of the season's crop.

Gürsoy said that urbanization in Turkey's Black Sea region is causing a decrease in production as more farmers and potential producers move into cities.

He also cited the issue of aging orchards, which have decreased yield. New orchards, in addition to being costly and labor-intensive endeavors, also require four to five years to begin yielding hazelnuts.

To combat threats to the industry, Gürsoy said Turkish farmers should plant high-yield, climate change-resistant varieties of hazelnut trees. The Exporters' Association is partnering with the Hazelnut Research Institute in the Black Sea province of Giresun to produce these varieties, he noted.

In addition to finding new markets for hazelnut exports, Gürsoy also said Turkey's market needs to strive to export more hazelnuts in a processed, value-added form, rather than raw.

"Unfortunately, today Turkey sells 57% of its hazelnuts in the natural form and the rest is sold in processed form. We need to change this rate. If we sell hazelnuts in processed form – such as chocolate, pastry and biscuits – we will be able to provide $5-6 billion in return to our country in the long run," Gürsoy explained.