Russia alarmed over mass deaths of bees due to pesticide use 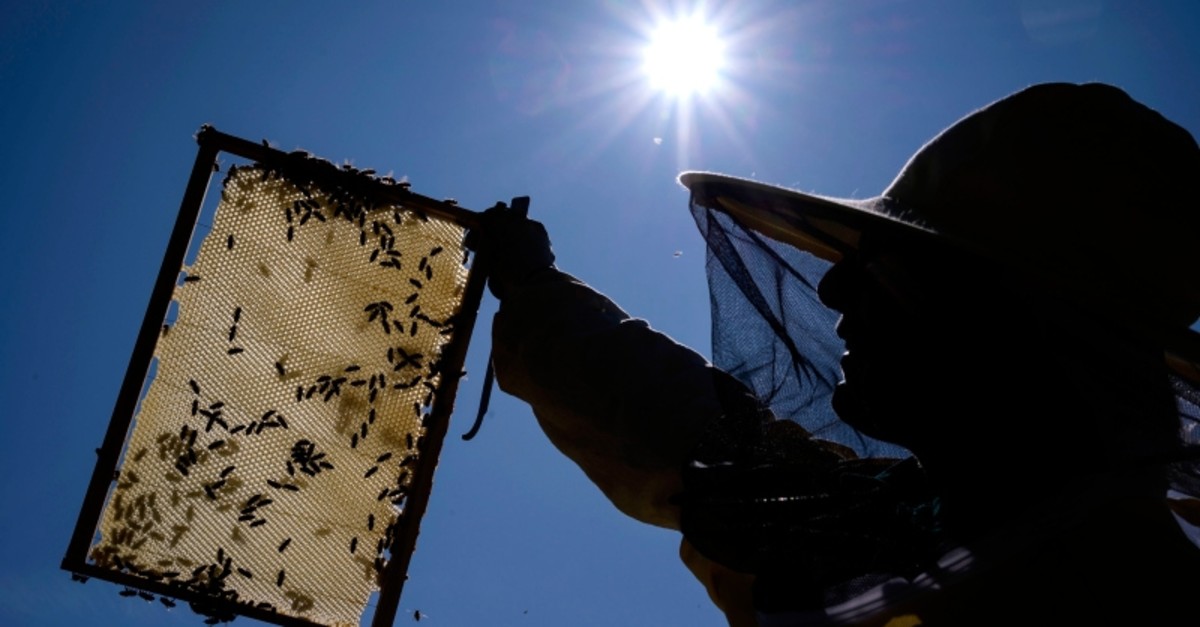 Russian state scientists are alarmed by the mass death of bee colonies in the country, with uncontrolled pesticide use believed to be the cause.

"The problem is that we do not produce our own pesticides," Yelena Saltykova of the Russian state Institute of Biochemisty and Genetics told dpa. "There are no strict controls here."

The Russian government has noted that until the end of July more than 39,600 bee colonies, an estimated 1.5% of all those in the country, have died.

Saltykova believes the devastation could be much greater. "Unofficial statistics assume even higher numbers," she said.