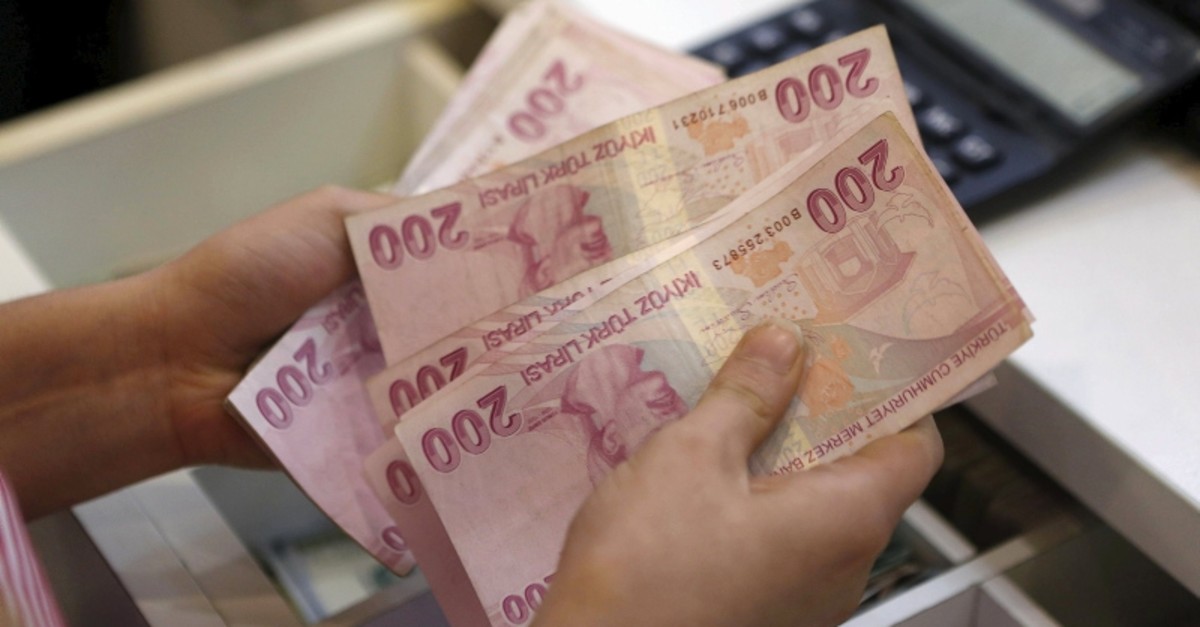 The agreement, signed on Oct. 4, is aimed at gradually switching to using the ruble and the lira in mutual settlements, the ministry said.

Within the scope of the agreement, commercial institutions' demand for two currencies will be raised and a proper finance structure will be established.

The agreement envisages connecting Turkish banks and companies to the Russian version of SWIFT payment system, while enhancing the infrastructure in Turkey that would allow using the Russian Mir cards, designed by Moscow as alternative to MasterCard and VISA.

The agreement is a significant step for increasing fair trade and economic cooperation between two countries, the announcement said.

Turkey's İş Bank became the first bank in the country to accept Mir at all its ATMs and member businesses in April. Thus, Turkey became the first country to use Mir cards among non-Russian speaking countries. The largest private bank, İş, is estimated to handle some 56 million Mir cards at more than 10,000 e-commerce points, over 400,000 businesses and more than 6,500 ATMs.

Mir was devised in 2014 as a way to overcome potential blocking of electronic payments after several Russian banks were denied services by Visa and MasterCard because of the sanctions regime against them.

The question of using national currencies in commercial transactions, particularly bilateral trade, has been discussed many times in talks between Russia and Turkey. President Recep Tayyip Erdoğan and his Russian counterpart Vladimir Putin have discussed and voiced support for the wider use of national currencies in the trade between the two countries, a situation that would minimize the negative impacts of external factors.

The bilateral trade volume between the two countries reached $17.04 billion in the first eight months of this year, according to Turkish Statistical Institute (TurkStat) data. Turkey's sales to Russia amounted to some $2.38 billion, while its imports totaled around $14.66 billion.

Turkey and Russia aim to increase their trade volume to $100 billion, a target set by the two leaders.