Turkey's olive exports up 11%, generate over $142M this season 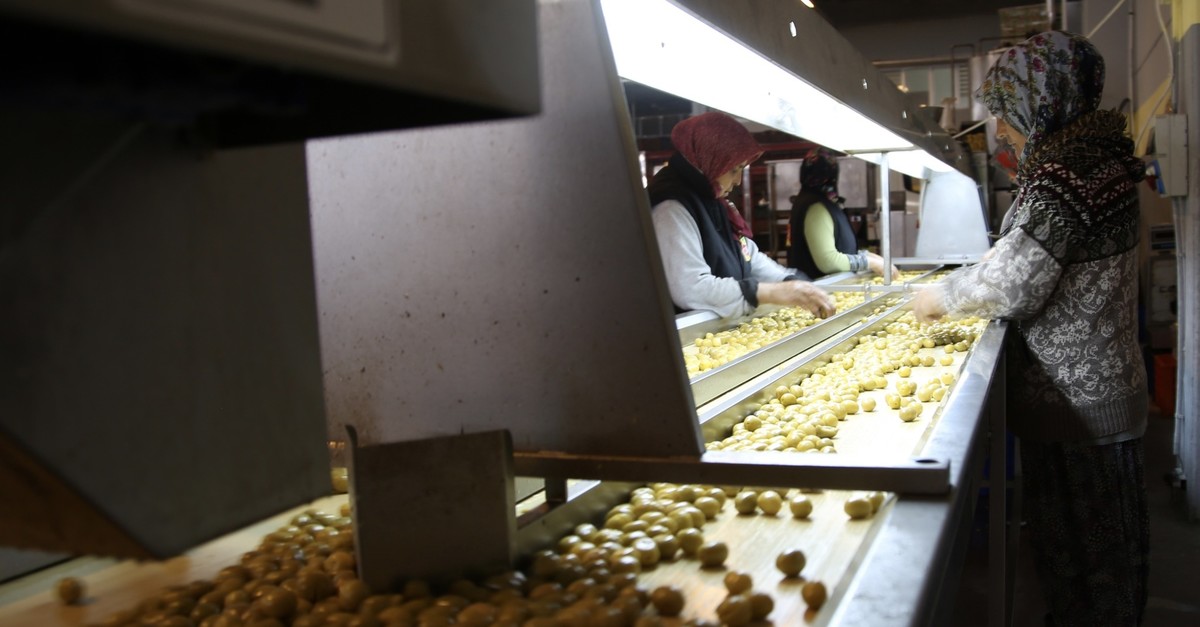 Turkey's table olive exports in the 2018-2019 season soared by 11% to $142 million, compared to the previous season, according to the Turkish Exporters' Assembly (TİM).

Turkey had exported olives worth $127 million in the previous period. This season's olive exports increased by 11% compared to the previous season, while the rate of increase based on quantity was 34%.

EU countries bought more than half of Turkey's table olives in the remaining season. About $80 million of olive exports worth $142 million, around 56%, was carried out to 22 EU countries.

The largest amount of olive went to Germany valued at $35 million, followed by Iraq at $25 million and Romania at $20 million.

"Yield in Akhisar is slightly lower than in other regions. Nevertheless, we have had the best quality olives in the last decade," Alhat said.

He added that they are increasing exports of table olive every year. "The main issue is quality," he said and stressed the need to turn to packaged Turkish products.

Alhat said he believes that the support premium provided to table olives will help the producers and exporters. "The state will increase its premium support of TL 0.15 per kilogram, which may seem low, once they see manufacturers and exporters putting it to good use. We have experienced in olive oil exports. The premium support of TL 0.7 has now become TL 0.8. We believe the support for olives will increase too."