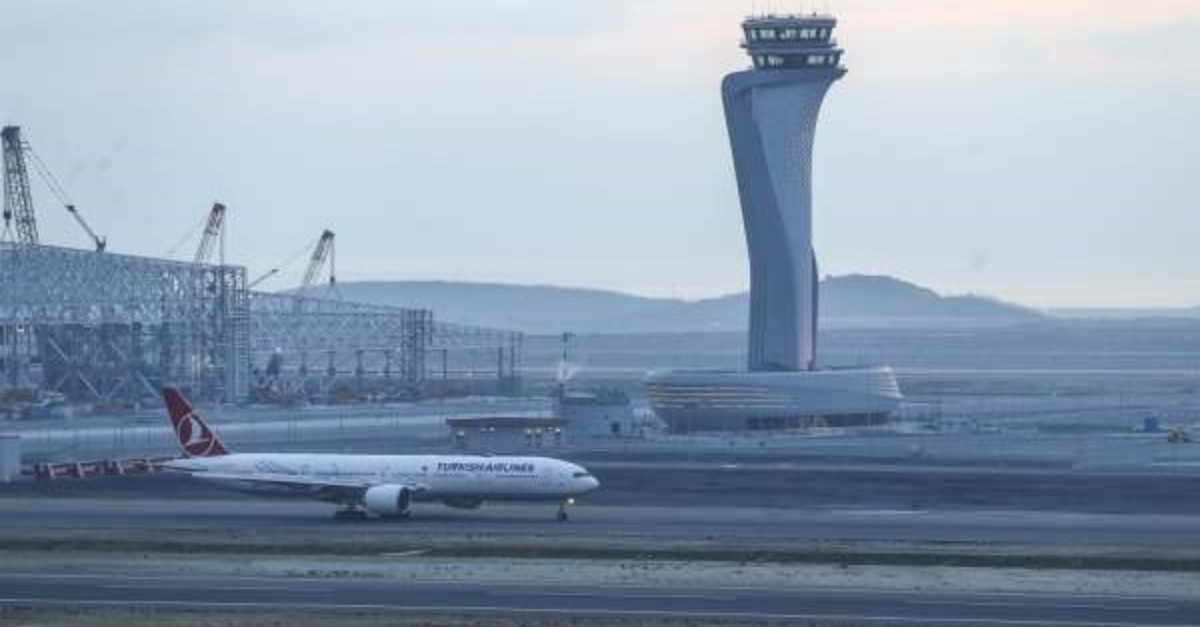 National flag carrier Turkish Airlines offers flights to 315 destinations around the world. (AA Photo)
by Daily Sabah Oct 15, 2019 11:36 pm
Turkey’s national flag carrier Turkish Airlines (THY) announced it will launch regular flights to Vancouver, Canada in a statement posted on the Public Disclosure Platform (KAP) on Tuesday.
The company had been planning to expand its foothold in North America for a while with more cities in the U.S. and its recent entry into the Mexican market.
After the launch of the latest destinations in Mexico, including Cancun, in August, Turkey’s national flag carrier is now eyeing new destinations like Las Vegas, Orlando and Seattle.
Taking firm steps toward becoming a global brand in aviation, THY has realized its longest flight and demonstrated its desire for rapid growth all over the world, especially in far regions such as South America and Asia.
THY increased the number of its destinations to 126 and with newly added Mexico City and Cancun, the number of cities it connects to has reached 315.
Founded in 1933 with five aircraft in its fleet, THY currently has over 340 aircraft, including passenger and cargo planes. Last year, the company carried 75.2 million passengers with a seat occupancy rate of 82%. This year it aims to reach 80 million passengers on domestic and international routes.
The flag carrier served 56.4 million passengers between January and September this year. THY’s seat occupancy rate – passenger load factor – was 81.4% in the first nine months of 2019.
Last Update: Dec 20, 2019 1:05 am
RELATED TOPICS