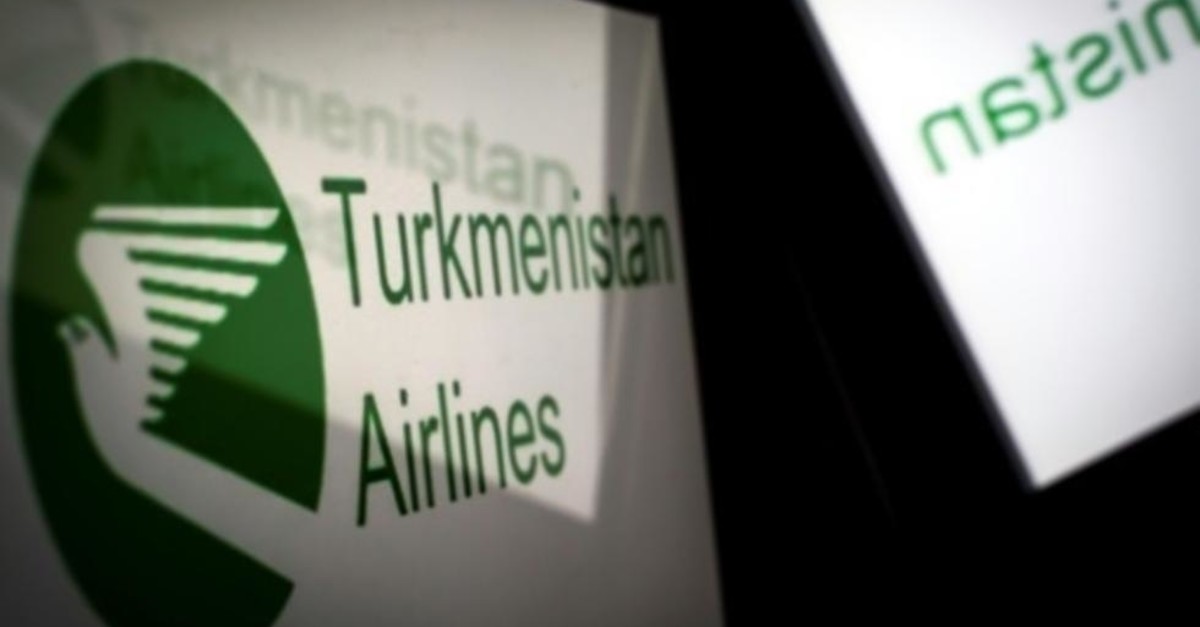 The European Union (EU) has lifted a ban on flights by Turkmenistan Airlines within EU territories, the bloc's aviation safety regulator said on Wednesday.

The ban has been in place since February, pending confirmation to the European Union Aviation Safety Agency (EUASA) that the airline complied with the international air safety standards. The agency did not disclose any specific failures by the airline.

The lifting of the ban follows an on-site audit of Turkmenistan Airlines in Ashgabat, the EASA said in an emailed reply to questions from Reuters, adding that the airline had resolved issues that had led to the suspension.

A statement from the airline this week said it would resume flights to Frankfurt from Oct. 26.

The gas-rich Central Asian nation hopes to become an international transport hub to diversify revenue that has been hit by a drop in energy prices. It built a $2.3 billion bird-shaped airport terminal in Ashgabat in 2016 and has invested heavily in aircraft purchases.