EU leaders confirm Lagarde as next head of ECB 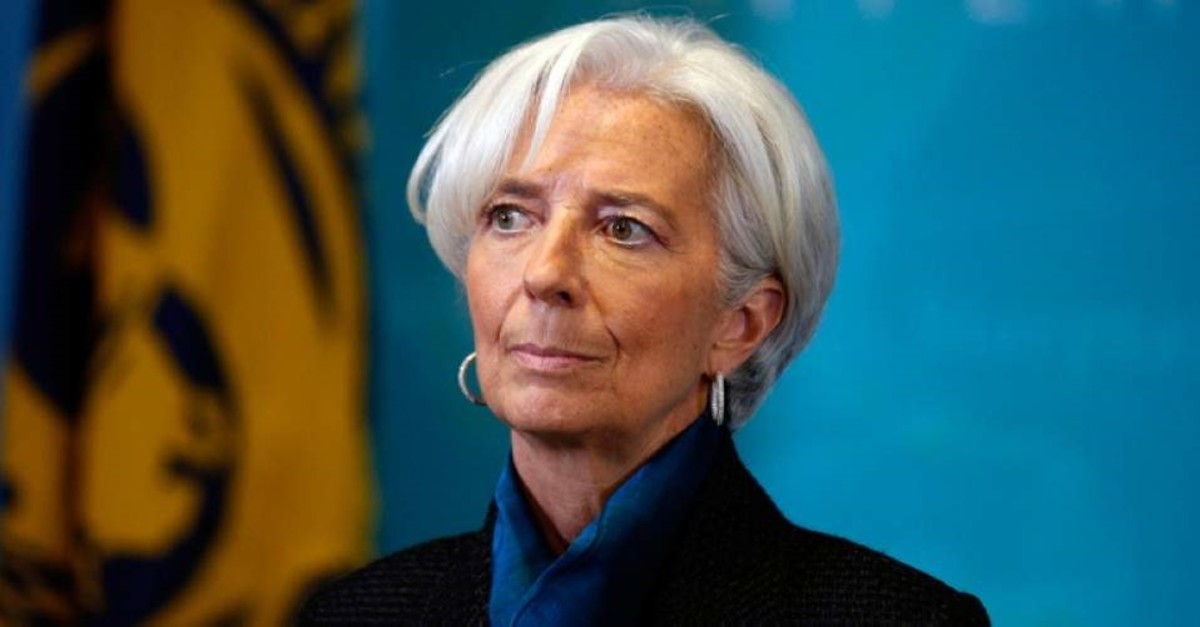 France's Christine Lagarde is confirmed by EU leaders as the next head of the European Central Bank, removing the final hurdle between her and the powerful post.

She is elected to the position for a non-renewable term of eight years, EU leaders announce in a statement.

Lagarde is set to succeed the incumbent head of the Frankfurt-based financial institution Mario Draghi on Novmber 1 as the first woman in the post.

The former International Monetary Fund chief was nominated for the job as part of a top personnel package thrashed out by EU leaders in July.