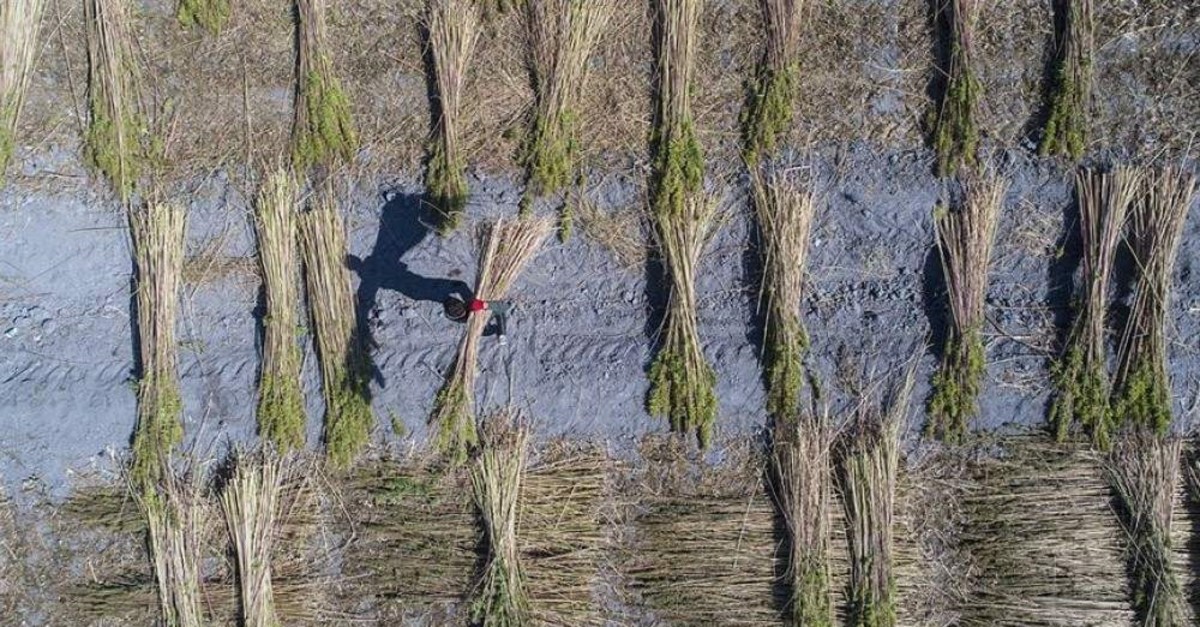 The cannabis cultivation area in Turkey has increased fivefold from last year, from 200 decares (49.42 acres or 200,000 square meters) in 2018, to 1,000 decares (247.11 acres or 1 million square meters) in the current year, according to the data released by Turkey’s Agriculture and Forestry Ministry.

The increase in the cannabis farming area was recorded after President Recep Tayyip Erdoğan last year authorized controlled seeding of cannabis in 19 Turkish cities, to make it available for medicinal and industrial use.

According to a decree by the Agriculture and Forestry Ministry, cannabis production has been allowed in the provinces of Amasya, Antalya, Bartın, Burdur, Çorum, İzmir, Karabük, Kastamonu, Kayseri, Kütahya, Malatya, Ordu, Rize, Samsun, Sinop, Tokat, Uşak, Yozgat and Zonguldak.

Cannabis products are used in the automation, construction, textiles, cosmetics, biodiesel, food, medicine, energy, textile and plastic industries. They also play a role in the manufacturing of paper.

According to the data compiled from various sources, the area of cultivation was further reduced to just 66 decares (16.31 acres or 66,000 square meters) in 2009.

The idea behind limiting the seeding of cannabis since 1990 was to avoid and control its seepage for the production of marijuana. But over the years, its industrial usage and thus demand has increased.

Turkey is now aiming to produce cannabis with indigenous seeds, as many textile and automation companies require it in their manufacturing processes, said Ayşe Ayşin Işıkgece, the general manager of Turkey's General Directorate of Agricultural Enterprises.

Head of the Cannabis Institute at the Center for Eurasian Strategic Studies, Erdem Ulaş, estimates that Turkey has the potential to earn $100 billion from controlled cannabis production by 2030.

He added that several countries including France, the Netherlands, Canada, and the U.S. are also producing industrial cannabis. They are expecting to earn $71 billion from cannabis production by 2025.