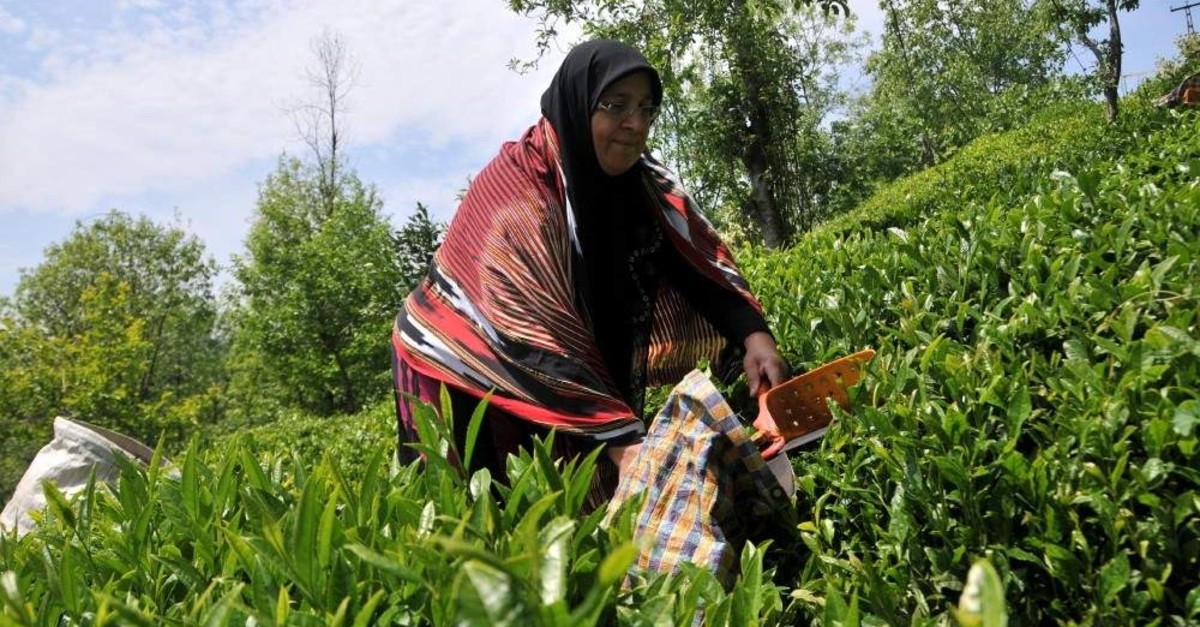 Turkey exported tea worth $10.8 million to 103 countries in the first nine months of this year, according to the Eastern Black Sea Exporters Association (DKİB).

DKİB data showed that the $10.8 million in revenue was generated from 3,088 tons of tea exports during the January-September period of the year, Anadolu Agency (AA) reported on Wednesday.

Belgium took the lead in tea exports with $4.5 million, followed by Germany with $1.5 million and the Northern Cyprus with $1 million.

In the January-September period of this year, 2,170 tons of tea was exported from the Eastern Black Sea region to 23 countries, generating $6.2 million in return.

Şaban Turgut, deputy chairman of DKİIB and chairman of the Tea Sector Committee, said Turkey's diversity in tea exports is growing every year.

Turgut said Turkey's state-owned tea company, ÇAYKUR’s participation in international food fairs was instrumental in expanding Turkish tea's presence in overseas markets. He suggested that further importance should be attached to publicity.
“Our tea exports will reach higher figures with the participation of our private sector brands in the world's leading food fairs,” Turgut said and pointed to the importance of developing products suitable for the taste of the countries.

“It is necessary to develop and produce innovative products according to the taste and packaging preferences of each country,” Turgut continued, further emphasizing the weight of this issue, as well as the necessary studies to be conducted before it is too late.

Turgut suggested that to develop innovative products, companies should cooperate with universities, benefit from grant funds of the Ministry of Industry and Technology and the Scientific and Technological Research Council of Turkey (TÜBİTAK) and establish research and development units.