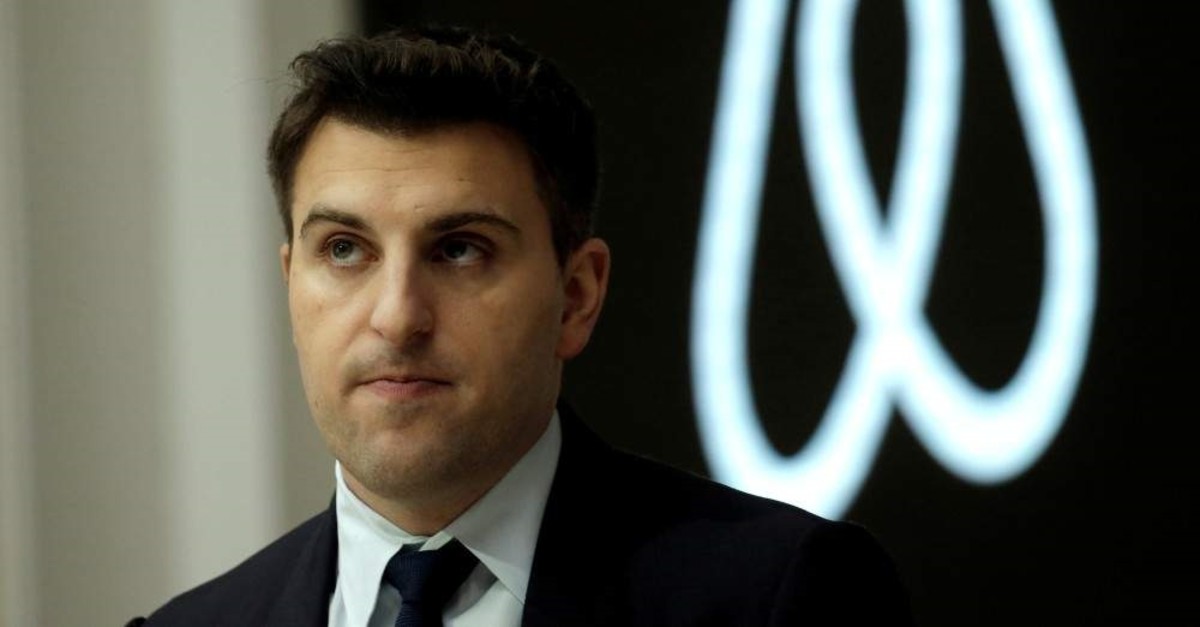 Airbnb Inc. says it's banning "party houses" in the wake of a deadly shooting at an Airbnb rental in California.

In a series of tweets Saturday, Airbnb co-founder and CEO Brian Chesky said that the San Francisco-based company is stepping up efforts to "combat unauthorized parties and get rid of abusive host and guest conduct."

"We must do better, and we will. This is unacceptable," Chesky said.

Airbnb has always banned unauthorized parties, but it plans to increase enforcement of that policy. Chesky said Airbnb will expand manual screening of "high risk" reservations that are flagged by its system. Reservations for one night at a large house, for example, might get extra scrutiny.

The company also plans to crack down on hosts who allow their homes to become long-term nuisances in their neighborhoods. Effective immediately, the company will remove guests and hosts who fail to comply, Chesky said.

Chesky said Airbnb is also forming a rapid response team dedicated to house parties. He didn't say what the team would do that police don't already do.

Margaret Richardson, Airbnb's vice president of trust, will oversee the rapid response team. Airbnb will release more details on its policy after Richardson conducts a 10-day review to determine the scale of the problem and the best way to fix it.

Five people died after a Halloween party shooting in the San Francisco suburb of Orinda.

"What happened on Thursday night in Orinda was horrible. I feel for the families and neighbors impacted by this tragedy. We are working to support them," Chesky said in a tweet.

The woman who rented the home lied to her Airbnb host, saying she was renting it so her asthmatic family members could escape wildfire smoke, according to a person with knowledge of the transaction, who was not authorized to publicly disclose the information and spoke only on condition of anonymity.

The owner was suspicious of a one-night rental on Halloween and before agreeing reminded the renter that no parties were allowed. More than 100 people had gathered for the party, police said.

House parties have long been an issue for Airbnb, which has more than 6 million listings worldwide.

In 2018, the company permanently banned a guest who crammed more than 250 people into an Airbnb rental in Seven Hills, Ohio, for an unauthorized New Year's party while his host hid in a bedroom.

In July, two people were killed during a party at an Airbnb in Pittsburgh.

Jessica Black is a lawyer and founder of Moms Against STRs, which pushes for local regulation of short-term rentals in Texas. Black said U.S. media reports have documented at least 30 shootings at Airbnb rentals since May.

In Black's neighborhood, an Airbnb rental was taken over by a film crew that was shooting an unauthorized movie. She's also concerned that a sex offender could stay in a rental home without neighbors being alerted.

Black said she's glad Airbnb is addressing the issue, but she's skeptical. She doesn't think Airbnb has a good track record of enforcing its own policies.

"Is this about them trying to put lipstick on the pig for the IPO?" Black said.

Airbnb plans to have an initial public offering next year.