Istanbul Airport chosen as 'Airport of the Year' 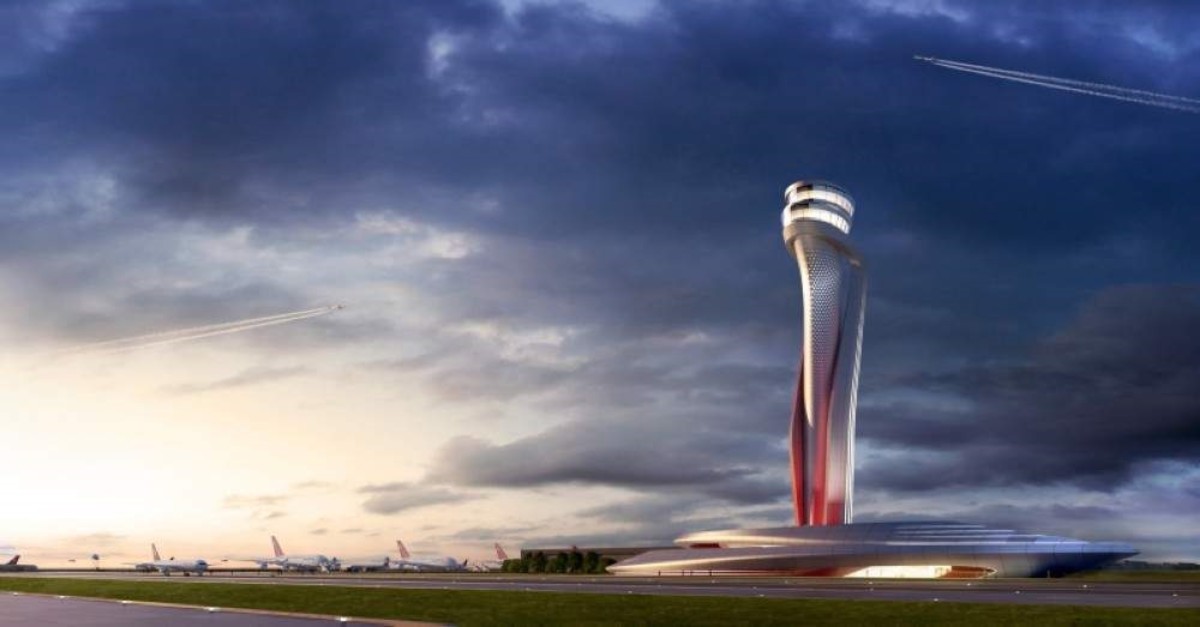 The readers of the renowned magazine voted from a list of 10 different airports worldwide, deciding which provided the best experience, considering numerous factors like delays, connectivity and cleanliness.

The CEO of IGA airport operations, Kadri Samsunlu, said in a video published on IAR’s website that they were honored by the award. He said the airport has provided full capacity services since Day One and added that they were “at the very beginning of a long journey.”

“Being rewarded by readers continues to be a source of motivation for us. We are more excited and eager to welcome everyone in Istanbul," Samsunlu said. "We will continue to do our very best to provide all passengers with a unique and unforgettable passenger experience at Istanbul Airport.”

According to IAR, Istanbul Airport “received an outstanding number of votes,” leaving behind airports like London Heathrow, Dubai International and Vancouver.

The editor of the U.K.-based magazine, Tara Nolan, pointed out that the new airport in Istanbul serves “as a global hub between Asia, Africa and Europe.”

“I am thrilled our readers have recognized IST as an inspiration to other airports,” said Nolan. “The airport’s efforts in innovation, creativity, design and passenger experience have won them this award.”

The giant Istanbul Airport’s first phase officially opened on Oct. 29, 2018, the 95th anniversary of the founding of the Turkish Republic and recently celebrated its first anniversary. It served some 40.47 million passengers in its first year, Transport and Infrastructure Minister Cahit Turan said.

The airport can handle 90 million passengers a year in the current phase of development, which, while it is a high figure, is nothing compared to its potential capacity to serve 200 million after the completion of all phases.

Once fully operational, it will be the world's largest airport in terms of the number of passengers. All four phases of the airport's construction and expansion, including six runways, are expected to be completed by 2028.

It is set to become a global aviation hub hosting more than 100 airlines and flights to over 300 destinations around the world.