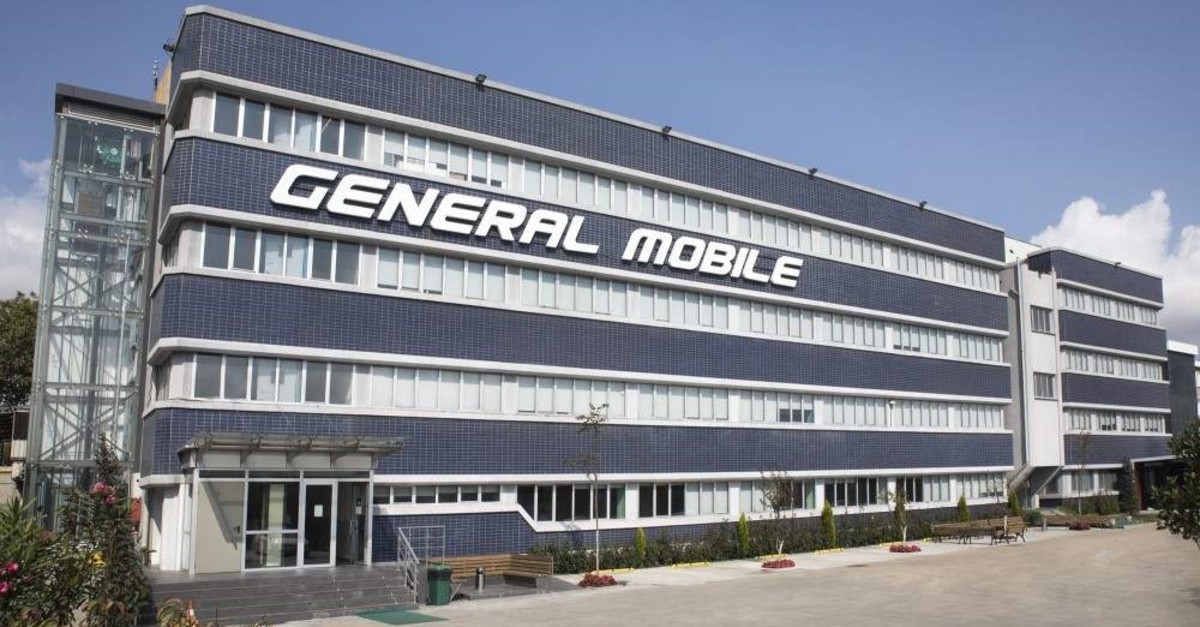 General Mobile's production plant in Istanbul's ?kitelli district.
by Daily Sabah Nov 10, 2019 6:28 pm
Turkey’s domestic smartphone brand General Mobile has entered into cooperation with Amazon U.K. As part of the Prime Business Model agreement with Amazon, products released from General Mobile's factory in İkitelli have begun to be offered to British users this month.
In 2018, General Mobile expanded its factory commissioned in the Istanbul İkitelli Organized Industrial Zone (OIZ) with an investment of TL 100 million and a production capacity of 2.4 million units to 4.2 million units in 2019 with an additional investment of TL 50 million.
General Mobile, which added Ukraine and Poland to its export network last year, announced that it would continue to take its place in major European markets with its own products.
General Mobile Deputy General Manager Şevket Karadayı commented on the company's cooperation with Amazon. “Thanks to our strategic cooperation with Amazon, we offer our products at affordable prices to users in the U.K. as well,” Karadayı said in a statement on Friday. “In this sense, we started to operate in 36 countries in the international arena along with the U.K. Our goal is to increase the number of countries in which we operate to 45 as a strong player in the global arena.”
Karadayı pointed to exports as an important part of their growth strategy. “We succeeded in becoming one of the top five brands in some of the countries we export to,” he said. “With our growth strategy in international markets, we want to bring our products to consumers in many countries of the world as a Turkish brand and to provide added value to Turkey's exports.”