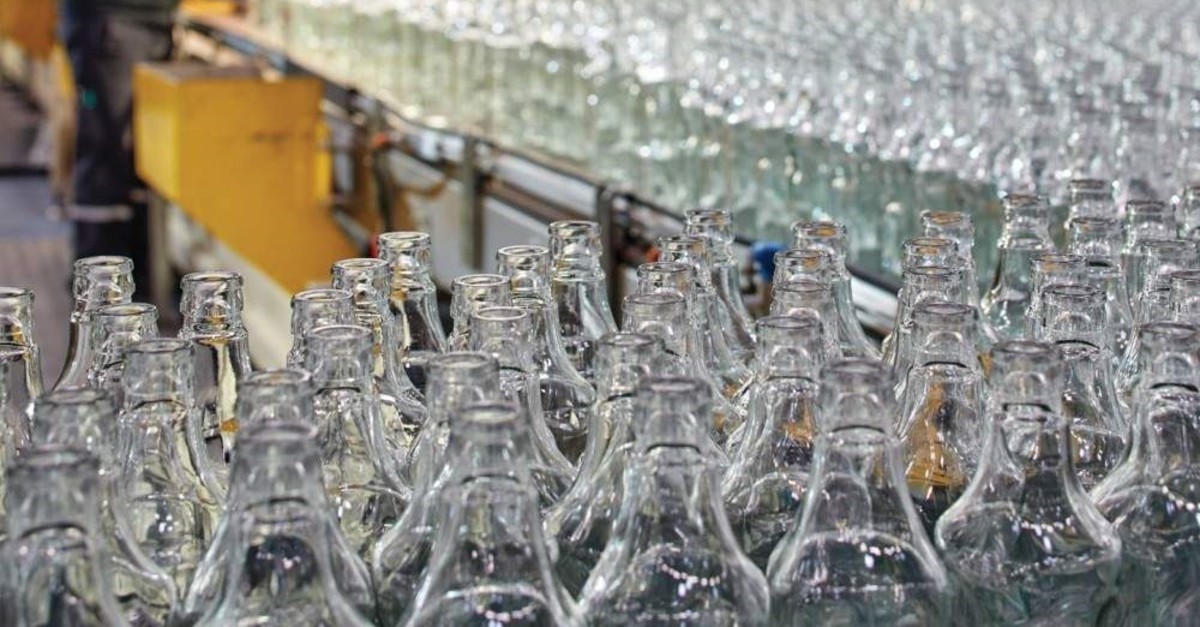 Turkish glassmaker Şişecam said on Monday it has decided to repurchase stake in tableware maker Paşabahçe for 152.6 million euros ($168.4 million) from the European Bank of Reconstruction and Development (EBRD), to whom it had sold it in 2014.

The glassmaker announced its decision in a statement to the Public Disclosure Platform (KAP). In accordance with the terms of the share sale and purchase/option agreement between Şişecam and EBRD in November 2014 with respect to the shares of the glassmaker’s subsidiary Paşabahçe Cam Sanayii ve Ticaret A.Ş., the glassmaker said it has been decided that 152.6 million euros will be paid to the EBRD for 14.85% stake in Paşabahçe.

It also said it will use a loan of 100 million euros and with an interest rate of EURIBOR + 2.40% from EBRD to be used for the payment of the above-mentioned purchase price.

“The credit will have a grace period two years and thereafter will be repaid in 5 equal installment all of which will be paid in six months intervals. The relevant information will be shared once the required procedure with respect to the disclosed process is finalized,” the statement read.

Sisecam, founded in 1935, operates in flat glass, glassware, glass packaging and chemical businesses with nearly 22,000 employees and exports its products to 150 countries.