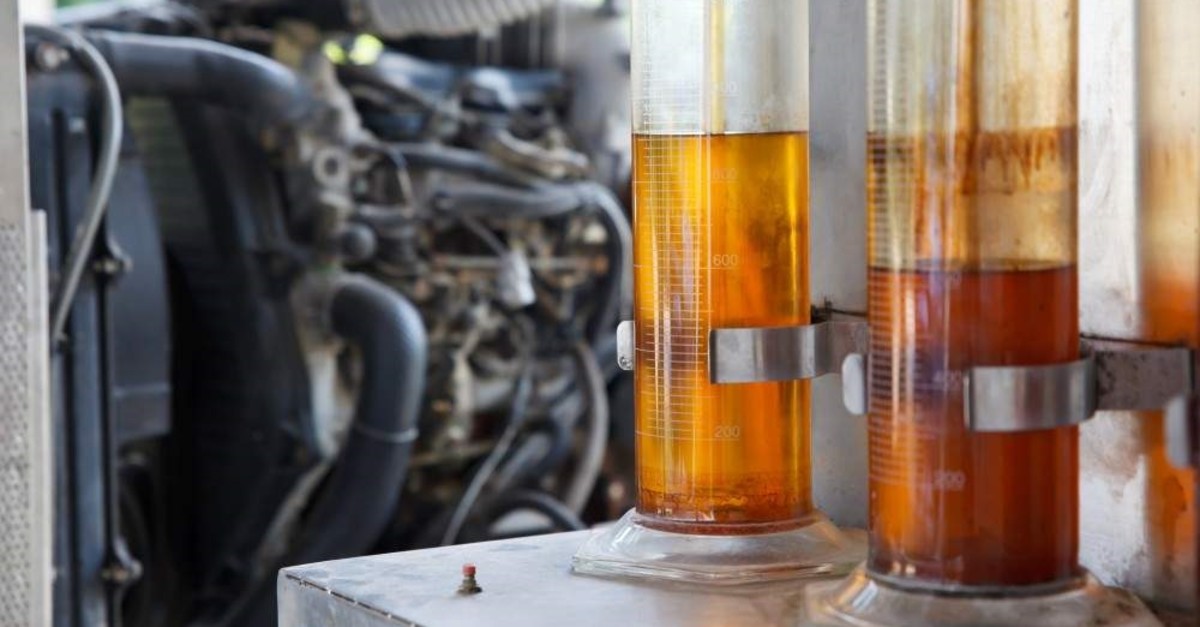 Production growth in biodiesel fuels derived from waste oils and some oilseeds is nearing record levels. According to Biodiesel Industry Association data, a total of 108,609 tons of biodiesel fuels were produced in Turkey in 2018. The biodiesel industry produced 78,000 tons of biodiesel fuels in the first eight months of the year, achieving an 18% rise compared to the same period last year.
Last year's record is expected to be broken at the end of the year in biodiesel fuels, where oilseeds, canola and safflower in particular, and collected waste oils, are used as raw materials.
Biodiesel Industry Association head Selçuk Borovalı told Anadolu Agency (AA) that pleasing developments are taking place in biodiesel production.
Indicating that the production continued to rise in the eight months of the year, Borovalı said the eight-month production soared to 78,000 tons this year from 66,000 last year. “We expect 130,000 tons in production this year – which points to a record,” he added.
Pointing out that Turkey is a huge market in terms of diesel, Borovalı stated that about 25 million tons of diesel is consumed in the country.
Underlining that the blending rate of diesel and biodiesel in Europe has risen to 9%, Borovalı said: “In Turkey, the mandatory blending rate is 0.05% and the voluntary blending rate is 2%. Our goal as a sector is to achieve 2%. Turkey is a huge diesel market, so even a 2% blending would move us to the top 10 in Europe. Turkey has a great potential in this sense.”
Goal to collect 45,000 tons of waste oil
Stressing that a good increase was achieved in planting oilseeds last year, Borovalı expressed satisfaction with the interest of producers.
Indicating that canola brings higher revenue to producers than sunflowers, Borovalı added: “Anyone who planted and sold canola has benefited economically. Canola harvest amounted to around 230,000 tons. More than half of that went to the food industry. For the first time in Turkey, domestically produced canola oil is available on shelves.”
Highlighting that they are also working on other oilseeds apart from canola, however, there are some setbacks in this area, Borovalı said: “The first of these is unregistered waste oils. There is very adequate and extensive legislation on the collection of waste oils in Turkey. The trouble is the implementation and actualization of this legislation. We have seen a lot of units working in coordination recently. There have been precedent operations in several places. Serious measures have begun to be taken to prevent unregistered waste oil from going to areas not stipulated in the law. We have a target of collecting 45,000 tons of waste oil by the end of this year. When the problems in collecting waste oil are solved, we anticipate that it will reach 90,000 tons in a very short time.”
Last Update: Dec 20, 2019 1:41 am
RELATED TOPICS