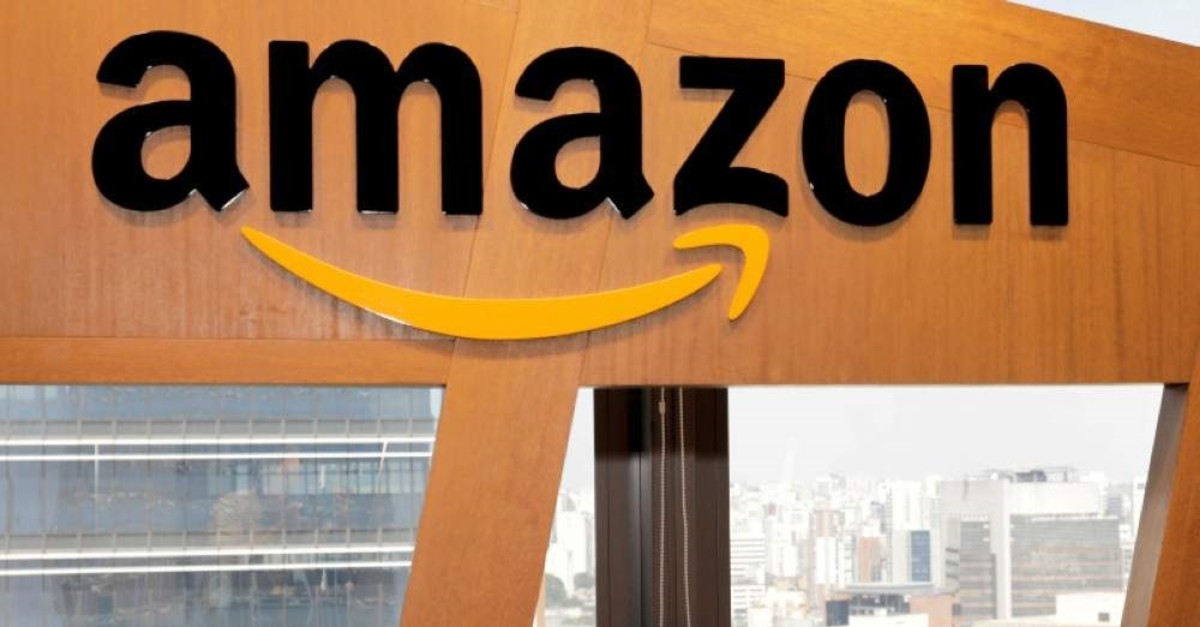 | Reuters Photo
by Nov 23, 2019 12:40 pm
Amazon.com Inc filed a lawsuit in a federal U.S. court on Friday contesting the U.S. Defense Department's decision last month to award a Pentagon cloud computing contract worth up to $10 billion to rival bidder Microsoft Corp.
The complaint and supplemental motion for discovery were filed in the U.S. Court of Federal Claims under seal, according to a spokesman for Amazon Web Services, a division of the online retail giant founded by billionaire Jeff Bezos.
The company did not explain the basis for its complaint.
The filings contain "proprietary information, trade secrets, and confidential financial information" that could "cause either party severe competitive harm," Amazon said in a court document seeking a protective order.
"The record in this bid protest likely will contain similarly sensitive information," it said.
Last week, U.S. Defense Secretary Mark Esper rejected any suggestion of bias in the Pentagon's decision to award Microsoft the contract after Amazon announced plans to challenge it.
"We believe the facts will show they (DoD) ran a detailed, thorough and fair process in determining the needs of the warfighter were best met by Microsoft," Microsoft said in an emailed statement.
Amazon had been considered a favorite for the Joint Enterprise Defense Infrastructure Cloud (JEDI) contract, part of a broader digital modernization project at the Pentagon, before software developer Microsoft emerged as the surprise winner.
Amazon has previously said that politics got in the way of a fair bidding process. Bezos, the chief executive officer of Amazon and owner of the Washington Post, has been an outspoken critic of U.S. President Donald Trump.