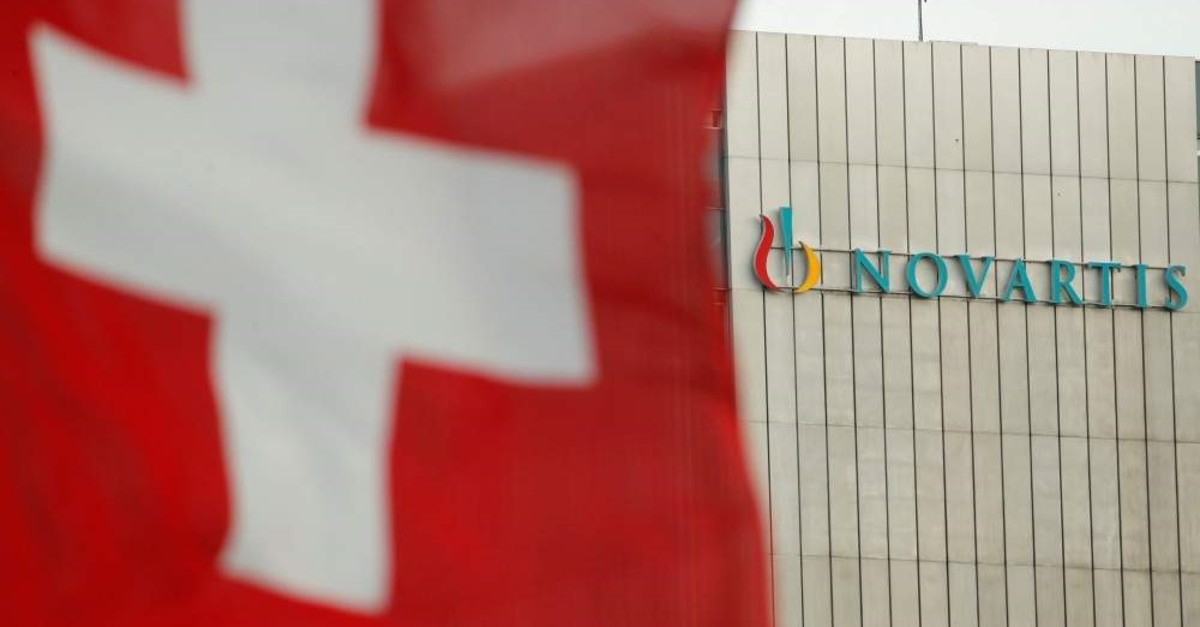 Swiss drugmaker Novartis AG is nearing an agreement to acquire U.S. biotechnology firm The Medicines Co. for about $7 billion, the Wall Street Journal reported on Saturday.
The deal, in which Novartis has agreed to pay $85 a share, could be announced this weekend, the Journal reported, citing people familiar with the matter. Going by a fully diluted share count, the agreement is worth about $10 billion, according to the report.
Novartis declined to comment. Medicines Co. did not respond to a request for comment on Saturday. The deal could broaden the Swiss drugmaker’s cabinet of heart medicines and shore up growth threatened by patent expirations.
Novartis has been hunting for a $5 billion acquisition in the United States, two banking sources told Reuters earlier this week without identifying a target.
New Jersey-based Medicines Co.’s top drug candidate is cholesterol-lowering drug inclisiran for heart patients. Novartis has historically had a strong cardiovascular drug franchise, but lost ground when Diovan, once a $6 billion-per-year seller, lost patent protection in 2012 and left the company without an immediate, innovative follow-up product.
Novartis has since been building up its portfolio, which now includes Entresto, a $1 billion seller for heart failure, as well as an experimental RNA-targeting molecule from Ionis Pharmaceuticals that it licensed earlier this year for $150 million.